World AIDS Day: "How to Survive a Plague" Screening 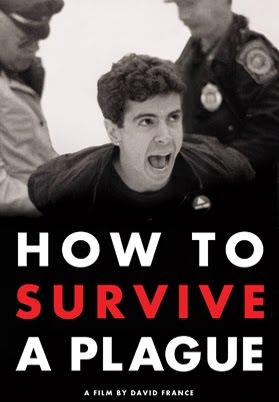 This year on World AIDS Day, Apicha CHC will host a screening of the Academy Award-nominated documentary "How to Survive a Plague."

"How to Survive a Plague" follows grassroots movement activists who tirelessly worked to put a halt to the HIV/AIDS epidemic. These men and women, many of whom were battling HIV/AIDS themselves, pushed scientific research that helped develop the drugs that made living with HIV/AIDS manageable .

Join Apicha CHC for a screening of the documentary on December 1, World AIDS Day. More details to come soon.

Watch the trailer for "How to Survive a Plague" below.