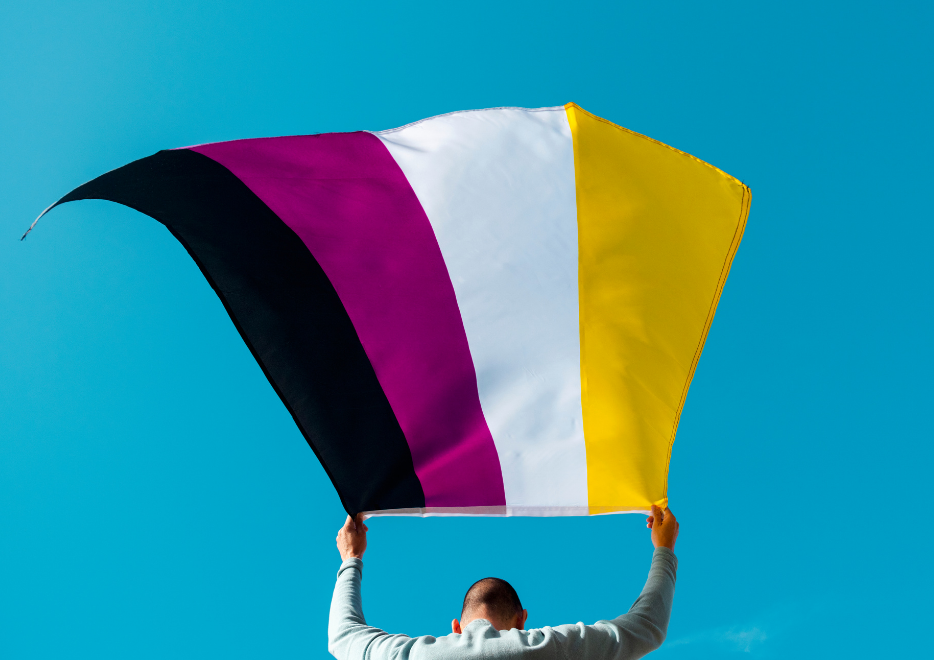 What is International Non-Binary People's Day?

Every year on July 14, the LGBTQIA+ community and their allies celebrate International Non-Binary People's Day.

While it is important to celebrate the queer community year-round, this is a dedicated day to celebrate non-binary folks and the value they bring to our world. This day was first celebrated in 2012, making this year its 9th anniversary. The date July 14 was chosen for being exactly in the middle of International Women’s Day (March 8) and International Men’s Day (November 19).

What does “Non-Binary” mean?

Unfortunately, mainstream culture reinforces the misconception that there are only two genders, male and female. This is sometimes referred to as the “gender binary.” The National Center for Transgender Equality describes “non-binary” as one term to describe genders that don’t fall exclusively into the two categories of “male” or “female.”

Non-binary people might use unique pronouns such as “they/them” or “ze/zim” in addition to or instead of more conventional pronouns such as “she/her” and “he/him.” It is important to recognize that many people have a fluctuating relationship with their gender as well, meaning their pronouns could change over time.

Sometimes, the term “Non-Binary” can be confused with “Genderqueer,” since some include both under the trans umbrella. While some use the two terms interchangeably, others do not consider them the same. It is important to be mindful when speaking to folks from these communities, as gender identity is unique to each individual. 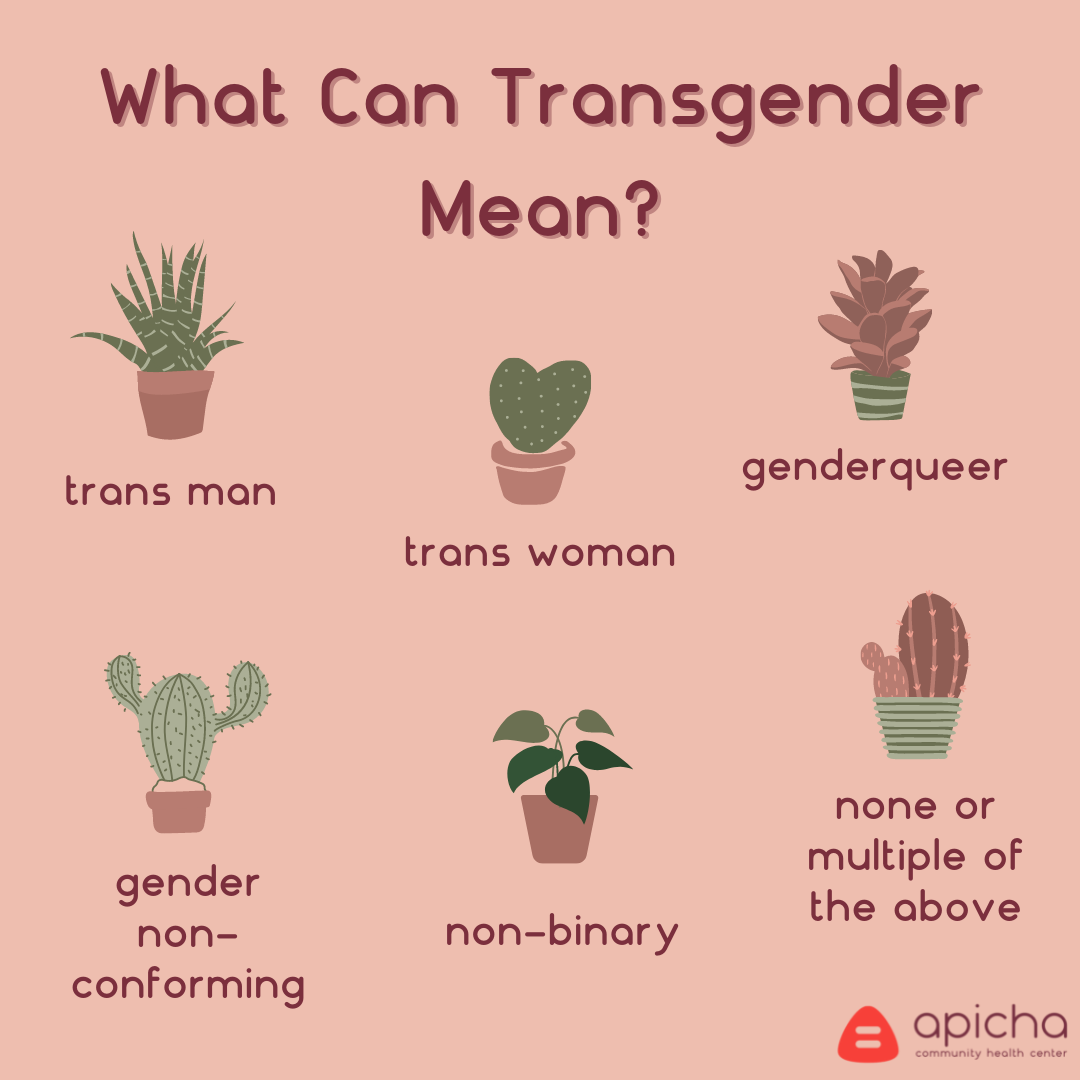 Why Does This Day Matter?

Although more people have been showing allyship for the LGBTQIA+ community in recent years, there is still much stigma and discrimination against the non-binary community worldwide. A study by the Williams Institute found that LGBTQ nonbinary adults experience high rates of psychological distress. Additionally, over 50 percent said they’ve experienced psychical or sexual assault, almost 94 percent have considered suicide, and nearly 40 percent have attempted it.

Validating and celebrating their presence in society is essential for them to receive the respect they deserve. The first step of allyship is educating ourselves.

Today, non-binary people will be using the hashtag #thisiswhatnonbinarylookslike, to show that one does not have to look a particular way in order to be non-binary.

Apicha Community Health Center respects and supports people of all genders, including those who are non-binary. We offer gender-affirming health care services such as Hormone Replacement Therapy and resources for a legal name change, in addition to general services like primary care and short-term mental health services. Check out our Transgender Health Care resource page to learn more, or click here to schedule an appointment.