What Does HIV Neutral Mean? 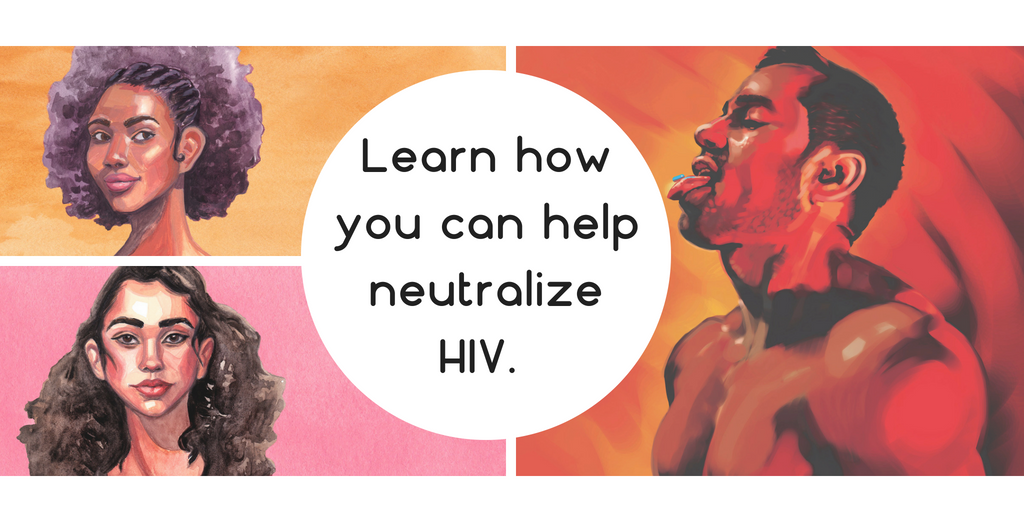 How is HIV neutrality even possible? That’s a good question.

What does HIV Neutral mean?

You might be wondering how is that possible? HIV neutrality is supported by two major HIV prevention and treatment methods: PrEP and viral load suppression.

If you’re interested in learning more about PrEP and viral load suppression, you can read our FAQ here.

Why is all of this important?

With these two prevention methods available, everyone is working together to prevent new HIV infections.  The hope is that the HIV epidemic will end in our lifetime.  And the people living with HIV will live long, healthy lives and face less stigma.

We know some of this sounds too good to be true. But the evidence is there. Three recent studies — HPTN 052, PARTNER and Opposites Attract — followed male couples and heterosexual couples in which one partner was HIV-positive and the other HIV-negative. During these studies, not one HIV-positive person who was taking antiretroviral medicines and was virally suppressed passed HIV to their negative partner. 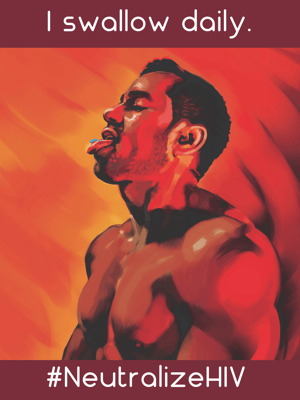 Getting an “undetectable” viral load

Programs in NYC can help patients start or stay in HIV care and take their medicines every day. These include the Undetectables, the Positive Life Workshop and, for those eligible for Ryan White services, the NYC Ryan White Care Coordination Programs.

Other important FAQs about HIV treatment, medication, and safe sex

A person who was recently infected with HIV can have a very high viral load and can easily pass HIV to their partners.

A person with HIV who has kept their viral load undetectable for six months will not pass HIV to their sexual partners, even if they have sex without condoms.

If you are unsure about whether your partner is undetectable, take steps to protect yourself from HIV, such as using condoms or taking daily PrEP.

You should never feel pressured to have sex without condoms.

All information derived from NYC.gov.