Transgender Day of Remembrance: A Time to Remember & Empower 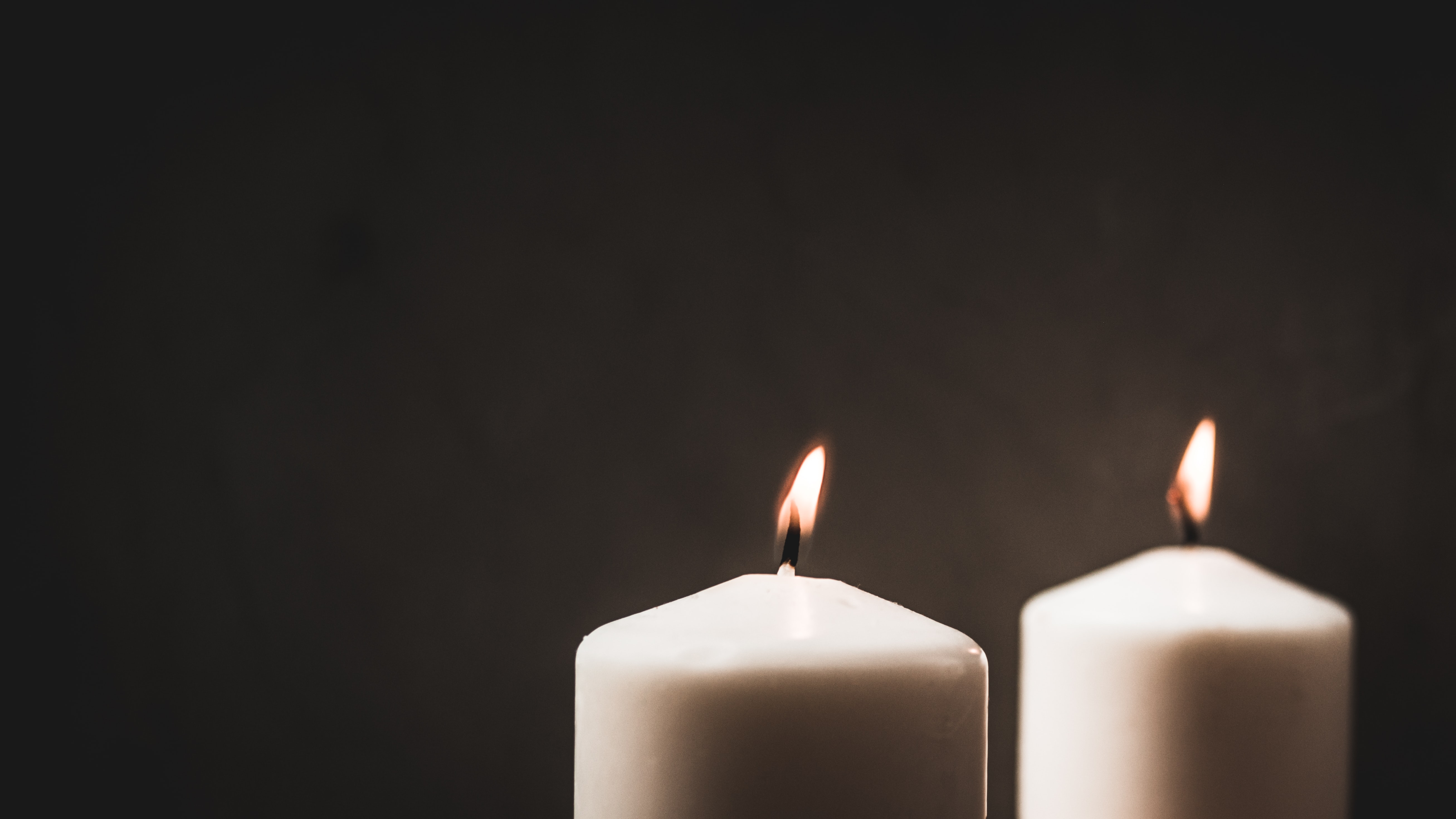 On November 20, Apicha CHC and folks across the country recognize and commemorate Transgender Day of Remembrance—a day to pay tribute to the transgender folks who have been killed as a result of transphobic violence.

While the increase in violence against the transgender community is incredibly disheartening, TDOR can also be a day of empowerment. Remembering those who have been killed is a critical part of TDOR, but there is also a sense resilience and a reminder to continue to fight for trans rights.

The founder of TDOR, Gwendolyn Ann Smith, recently stated that despite the violence committed against trans folks—especially trans women of color—it is imperative that “we need to keep fighting.” 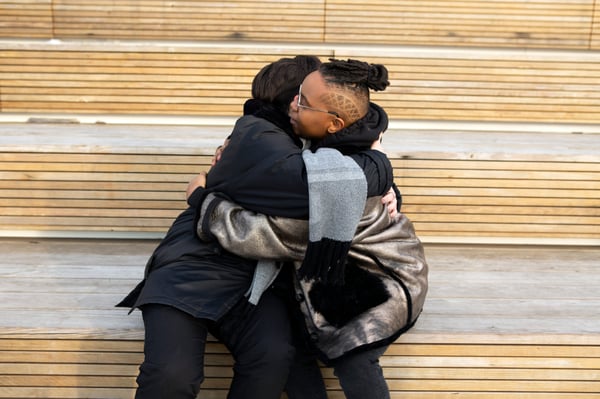 On November 28, 1998, Rita Hester, a black trans women, was murdered. Hester was vibrant, fierce, and a pillar of power in the Boston LGBTQ+ community.

Hester’s death moved Gwendolyn Ann Smith, a trans woman and long-time activist, to start a web project "Remembering Our Dead," and what followed was a San Francisco Candlelight Vigil in 1999. Since then, Transgender Day of Remembrance has become an annual opportunity to say the names of those who were murdered in the name of anti-trans violence, honor their lives, and continue the fight against these atrocities.

It can't be ignored. So many lives have been lost at the hands of violence and hate. This violence and hatred is encouraged every day by anti-trans rhetoric, denying people their rights to live in the body, spirit, heart, and mind that is the most honest reflection of who they are.

Since 2011, Apicha CHC has been serving transgender and gender non-conforming patients who come mainly seeking comprehensive primary care and support. The Trans Health Clinic has evolved over the years to not only provide the TGNC community much needed medical services, but also a welcoming environment where people can be themselves without fear of violence, shame, and discrimination. This fact has made our premises not only a safe place to be healthier physically, but also mentally and emotionally.

We as a staff show a caring spirit and embrace understanding to everyone’s gender identity and expression.  "When it comes to the trans community, we need to be treated with a little more understanding and respect. More providers need to educate themselves and separate their personal feelings and do what they worked all those years to get a degree for," said Sylver, an Apicha CHC Trans Health Patient Navigator.

And, Apicha has participated in bringing the community to a public space, reviving the hope many have lost in the hands of bullying and violence.