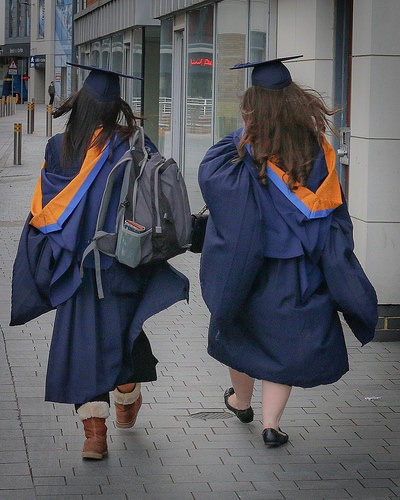 Campus Pride began in 2001 and has been working tireless since to support LGBT and ally students on campuses across the U.S.

For several years now Campus Pride has been tracking and measuring higher education institutions across the country to determine the top LGBT-friendly colleges and universities.

The list is based off of a national benchmarking tool called the “Campus Pride Index” which was created by the Executive Director of Campus Pride, Shane Windmeyer.

Each school has an account with Campus pride and must report each year into the Campus Pride Index database. The results are determined by final responses to the tool which self-assesses LGBT-friendly policies, programs and practices.

In NYC for school and need an affordable healthcare option? Request an appointment

This year’s list actually marks a milestone in the LGBT-Friendly College List. In previous years, Campus Pride had only released the top 25 campuses.

“For six years in a row, Campus Pride has seen an increase in the number of campuses coming out as LGBT-friendly and making notable improvements to LGBT academic life, so we decided to honor 50 campuses with our national distinction,” said Windmeyer.

And the positive signs don’t stop there. According to Campus Pride, this is the third year in a row with over 80% of participating colleges improving their ratings from the previous year.

Unsurprisingly the geographic locations of the top 50 colleges largely parallel the more progressive areas of the country, but Campus Pride notes that they are seeing increases in the number of southern and religiously-affiliated campuses.

Syracuse University, Ithica College and Cornell University represent New York in this year’s list. Check out the full top 50 and explore each college’s profile page for more details about their ratings.