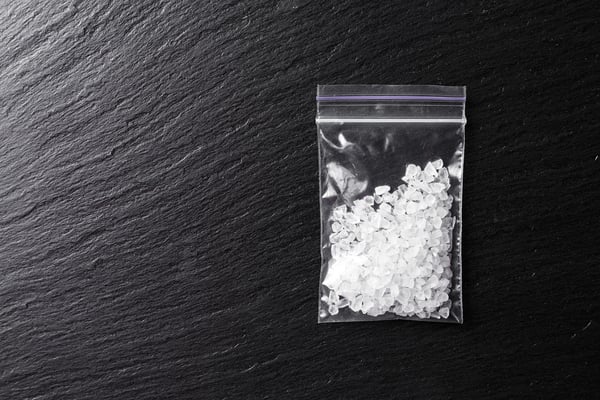 Methamphetamine, commonly referred to as meth, is an illegal substance commonly abused. In this blog of our Substance Abuse 101 series, we're going to to talk about what meth is, its health effects, and why it is an abused substance.

Meth is a highly addictive stimulant drug, that often comes in the form of white powder, or white or blue crystals. Meth can be consumed in a number of ways: inhalation/smoking; swallowing (pill); snorting; or through injection.

The high people using meth experience takes effect quickly and is brief, causing some people to binge use the drug. When consuming the drug, users experience some of the following:

What are Some Long-Term Health Effects of Meth?

Long-term use of methamphetamine has a number of negative and harmful health effects:

In the event of an overdose of meth, health complications such as a heart attack, stroke, and even death can occur. 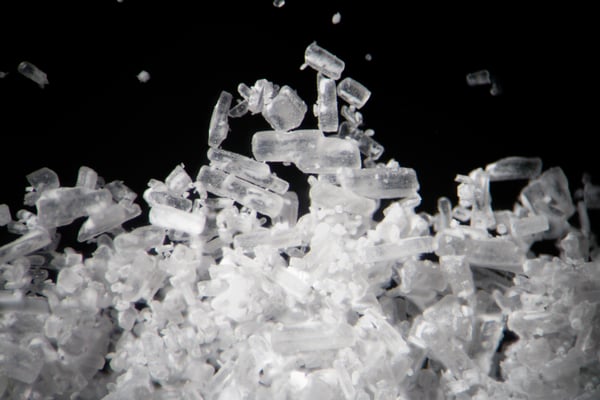 How Does Meth Affect the Brain?

Methamphetamine increases the amount of the natural chemical dopamine in the brain. Dopamine is involved in body movement, motivation, and reinforcement of rewarding behaviors. The drug’s ability to rapidly release high levels of dopamine in reward areas of the brain strongly reinforces drug-taking behavior, making the user want to repeat the experience.

Why Meth is a Problem: Statistics

Although other drugs have increased in being used, methamphetamine still poses a huge health risk.  According to U.S. Department of Justice’s 2017 National Drug Threat Assessment:

How Apicha CHC Can Help