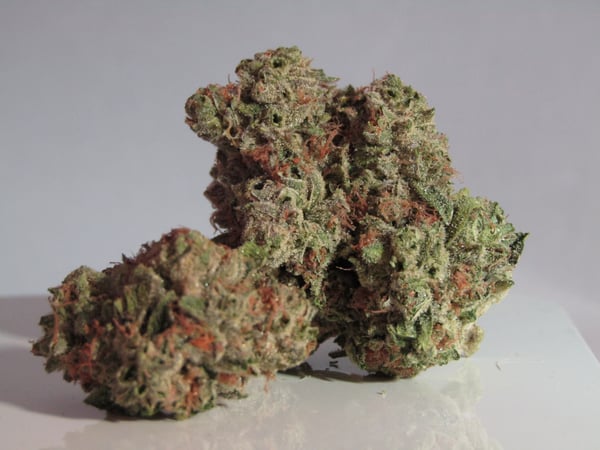 Marijuana is another substance that is commonly abused. Although some states have legalized its use, it is still illegal in many states, and excessively used by lots folks.

In this blog series, we're going to discuss what marijuana is, and its effects on your health.

Marijuana is known by many other names, like: pot, weed, Mary Jane, grass, and others. It can be consumed in a number of ways: it can be smoked, and it can also be eaten/consumed orally. There are different forms of marijuana, including it's dried leaf/flower form, waxes, oils, and can be cooked into different foods.

Why do people use marijuana, and what are its effects?

Marijuana is often used recreationally. When consumed, many people report feelings of euphoria and a sense of relaxation. Other effects of marijuana also include heightened sensory perception (e.g., brighter colors), laughter, altered perception of time, and increased appetite.

However, not all people who use marijuana report positive feelings. Some people experience anxiety, fear, paranoia, or panic. People who have consumed large doses of marijuana may experience an acute psychosis, which includes hallucinations, delusions, and a loss of the sense of personal identity. These unpleasant but temporary reactions are different from longer-lasting psychotic disorders.

People who use marijuana frequently often report irritability, mood and sleep difficulties, decreased appetite, cravings, restlessness, and/or various forms of physical discomfort that peak within the first week after quitting and last up to 2 weeks.

Although many people use marijuana for fun, it has also recently been used for medical purposes, including treatment for seizures.

Are there any long-term effects?

There have been numerous studies and research that have suggested there are some long-term effects of marijuana use, but many of these studies and results are only substantial and inconclusive. Studies on the impact of the human brain suggest regular marijuana use in teens can negatively affect their memory, learning, and impulse control.

Additionally, marijuana users who smoke the drug may suffer from large airway inflammation, increased airway resistance, and lung hyperinflation, and those who smoke marijuana regularly report more symptoms of chronic bronchitis than those who do not smoke.