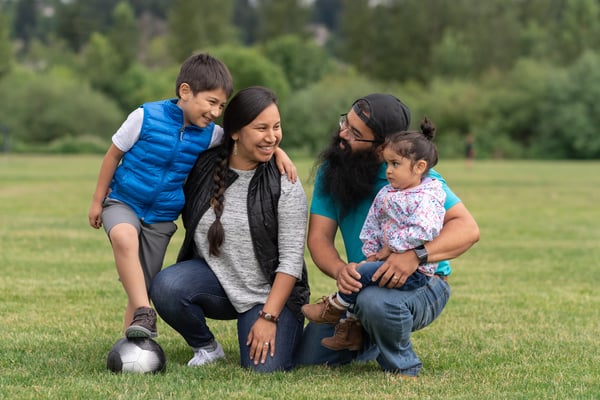 National Native American HIV/AIDS Awareness Day is March 20. This day serves to raise awareness and encourage individuals to get tested or treated for HIV/AIDS.

Although Native Americans make up a small percentage of the United States' population, they are still a minority group that is affected by HIV/AIDS.

This day is important because Native Americans and Alaskan Natives did not always have proper representation during the HIV/AIDS epidemic. In the early 1980s, no data was collected for Asians, Pacific Islanders and Native Americans. These communities were lumped in the category “Other” in AIDS surveillance data.

Apicha CHC wanted to change that. Newly formed in 1989, the organization’s first order of business was to advocate for the inclusion of APIs as a discrete population in HIV/AIDS surveillance data collection. Our founders reached out to their counterparts in the Native American communities. Together, they met in Washington, D.C. to advocate for the disaggregation of data for their respective communities.

This meeting resulted in two separate columns in the surveillance data: one for Asians and Pacific Islanders and another for American Indian/Native Hawaiians. This historic change meant visibility and access to HIV/AIDS services for the country’s two most marginalized population groups. 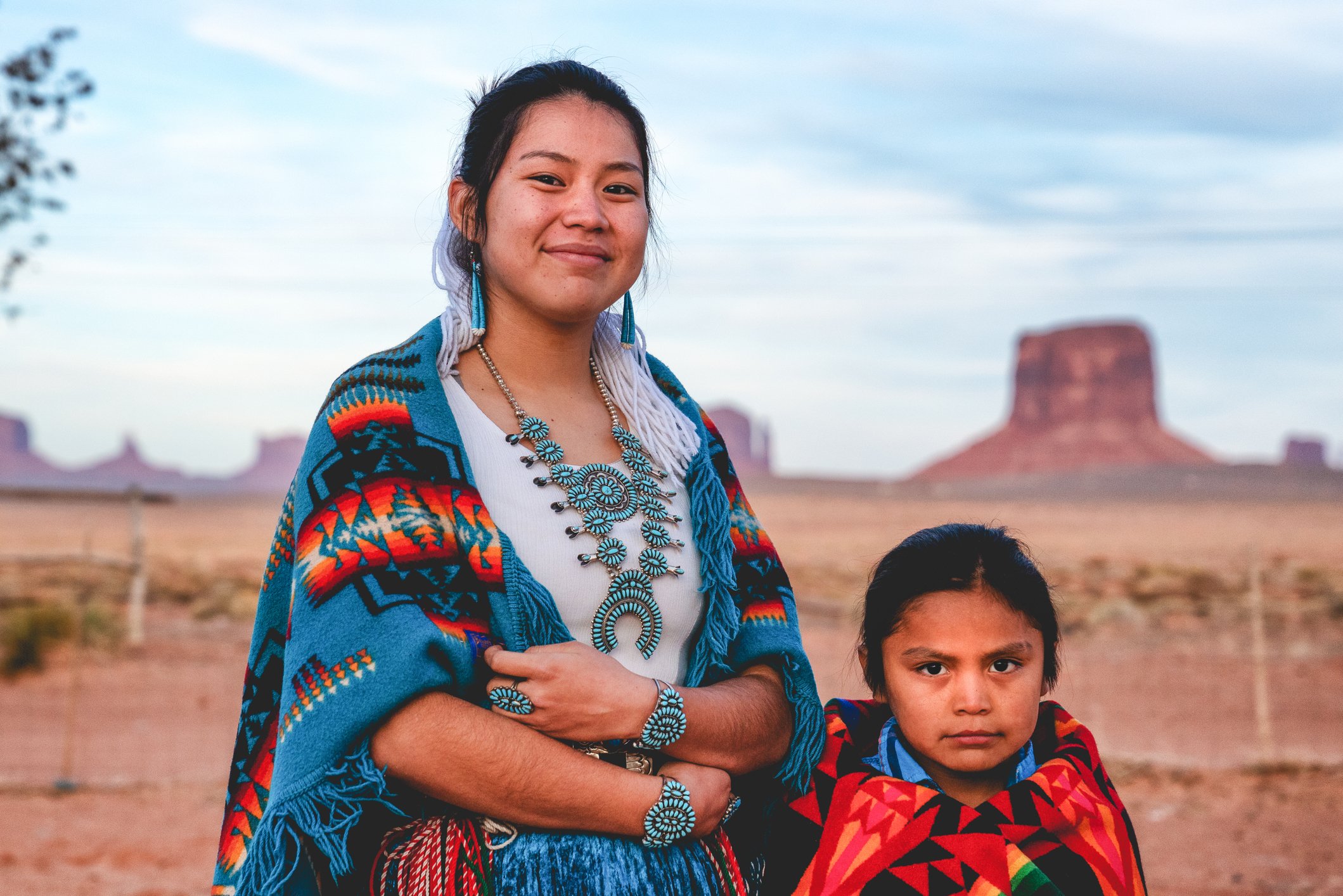 While screening and treatment for HIV/AIDS is available, there are other obstacles for Native Americans that can make it challenging to stay healthy: 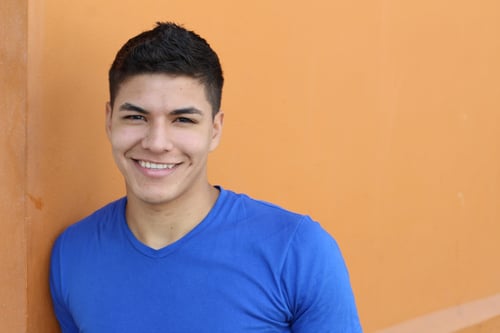 Our healthcare providers are specialists in HIV prevention, treatment, and care. If you come for testing and remain for care at our community health center, you will receive consistent treatment from a healthcare provider who can attend to all of your health needs including HIV.