Quitting Smoking in 2019: Why You Should Quit 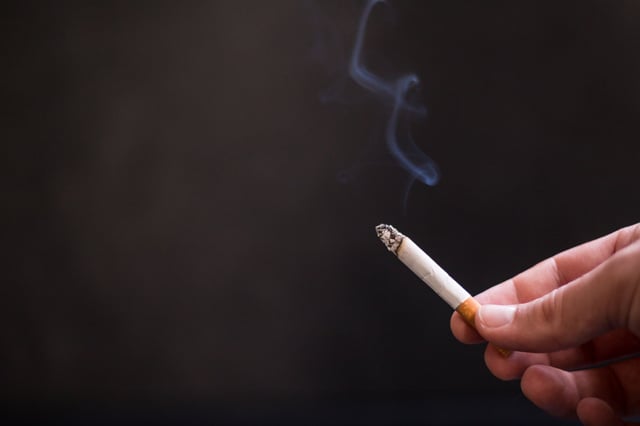 Quitting smoking is undoubtedly one of the most difficult things to do, even though it is incredibly damaging to a person’s health and life. Regardless, quitting smoking, also known as smoking cessation, can be lifesaving.

Editor's note: Information and data included in this blog is derived from the Center for Disease Control and Prevention.

More than 480,0000 Americans are killed from smoking every year, and it is the single largest preventable cause of death and disease. And it doesn’t just affect those who smoke -- 41,000 people die each year from secondhand smoke.

In the first of our four-part series on quitting smoking, we discuss how smoking affects all aspects of your life, and introduce you to some resources that can help you quit. 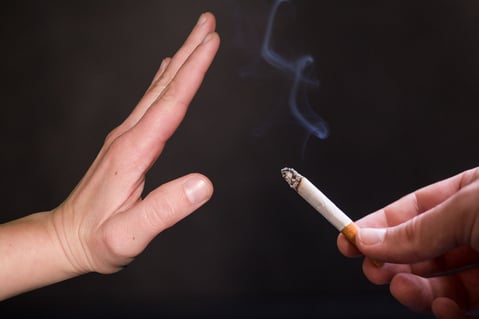 Smoking has negative effects on an individual’s overall health, and affects every part of their body. It also raises the risk of life-threatening diseases and health issues.

It’s not a secret smoking is bad for you. But here are a couple statistics to further put things in perspective for you.

When you stop smoking, though, here’s how you can fight those statistics:

This may be a simple question with a simple answer, but it’s not. Anyone who smokes, and those who surround them are at risk. However, research shows that minorities have a higher chance of smoking, and in turn, suffering from health issues caused by smoking.

Here’s how those statistics stack up:

On top of the health consequences of smoking, it’s not a cheap habit to have. For someone who smokes a pack a day, they will spend around $177 a week. At a yearly rate, that comes out to over $9,200. Along with paying high prices for cigarettes, smokers end up having to pay for additional medical visits due to their health issues.

To see how much smoking is costing your wallet, check out this calculator here.

Launched in 2012 by the CDC, Tips is the first-ever paid national tobacco educational campaign in the United States. It features real stories and experiences from former smokers and those affected by smoking. Additionally, it also provides a thoroughly laid out guide and game plan for folks who want to quit smoking. You can learn more about the campaign here.

At Apicha CHC, we're here to help. Our Primary Care Providers (PCPs) conduct annual smoking assessments all patients of the Primary Care Clinic.  If one of our patients smokes, the provider discusses tobacco cessation (also known as quitting) with patients at every visit and will urge them to quit. If the patient is willing to make a quit attempt at the time, the PCP will offer medication and provide a referral for counseling to help the patient, as appropriate. You can schedule an appointment here.

If you'd like more resources on how to quit smoking, you can check out the CDC's resource page.