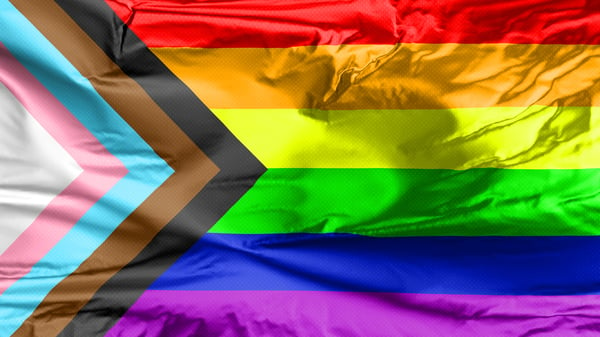 The Governor directed the Department of Financial Services to propose new actions to further protect access to health insurance for transgender and gender non-conforming individuals. The Governor also directed the Division of Human Rights to develop a GENDA public awareness campaign that would launch in January for the one year anniversary of the signing of that landmark legislation.

"New York is the proud home of the LGBTQ rights movement, and this year we've built on that legacy by enacting critical protections for transgender individuals," Governor Cuomo said. "Transgender and gender nonconforming people still face discrimination and violence every day, and these critical measures send a clear message that New York will always stand up for every single member of our LGBTQ family no matter what happens in Washington."

At the Governor's direction, the Department of Civil Service has also eliminated any additional barriers to accessing gender-affirming procedures in the State's Empire Plan. The Empire Plan is the health plan option for more than 1 million state and local government employees and their family members. Access to gender-affirming services in the Empire Plan serves as a model for health insurers throughout New York State and nationally and builds upon New York's efforts to ensure equal rights and protections for all.

On January 25, 2019, Governor Cuomo signed the Gender Expression Non-Discrimination Act, signifying a landmark victory for the LGBTQ community. DHR will launch a public education campaign to spread awareness about these protections. That campaign will include additional know your rights materials, legal guidance to employers, landlords, and others about their obligations under the law, and an event to celebrate the one-year anniversary of the signing of GENDA. GENDA prohibits employers, educational institutions, landlords, creditors and others from discriminating against individuals on the basis of gender identity or expression, and make offenses committed on the basis of gender identity or expression hate crimes under New York State law.

Division of Human Rights Commissioner Angela Fernandez said, "On Transgender Day of Remembrance, we honor the memory of transgender individuals who have lost their lives to hate-based violence. The Division of Human Rights stands with the transgender community and will work to ensure that all New Yorkers know their rights and obligations under the Human Rights Law.  New York State will hold individuals who engage in bias and discrimination based on gender identity accountable for their actions."