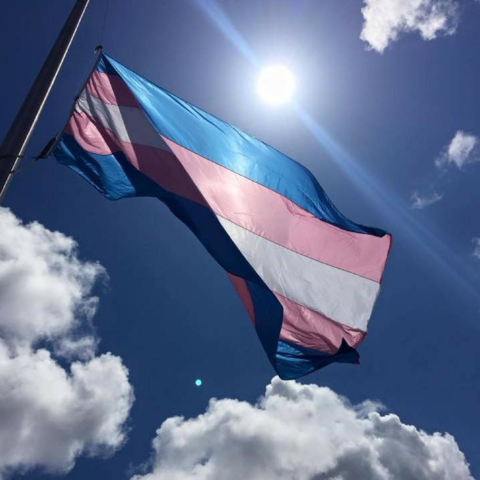 GENDA was drafted and proposed nearly 16 years ago, and was finally passed by both state assembly and senate on January 15. Following its passage, New York Governor Andrew Cuomo released the following statement in support of GENDA:

"At a time when the federal government is doing everything it can to roll back the hard won rights of transgender Americans, New York State is once again stepping up for full equality and equal protections under the law. We were the first state in the nation to issue regulations prohibiting harassment and discrimination on the basis of gender identity and expression, and continue to fight this federal administration's despicable attacks on trans people. This is an issue of basic fairness, and today marks an historic day for those in the LGBTQ community who fought tirelessly for the passage of this bill. I applaud the Legislature for acting quickly to pass this critical component of our Justice Agenda."

As a community member and an ally to the LGBTQ  and transgender community, Apicha CHC is thrilled to bear witness to this significant legislation, and we look forward to the incoming support and protection GENDA will provide.