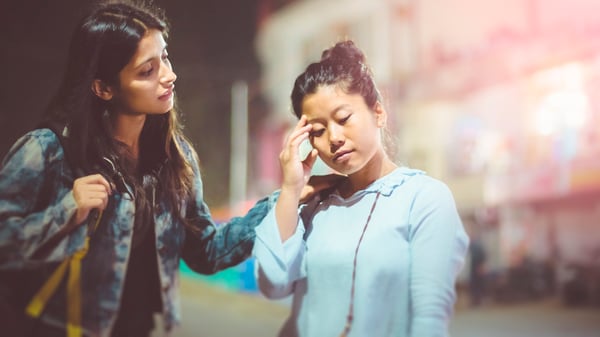 Taking care of your mental health is important for everyone. However, for minorities, it is sometimes easier said than done.

There are notable disparities in availability, quality, and accessibility to mental health services for minorities. Additionally, there is often stigma associated with discussing mental health in some of these communities. In this blog, we're going to talk about the challenges and stigma minority communities face when it comes to mental health.

What data tells us about mental health and minorities 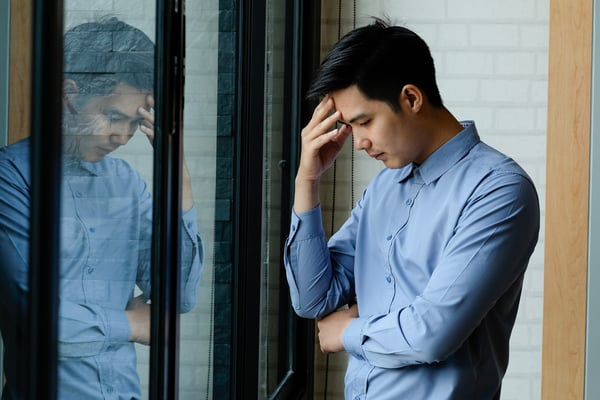 While some minority individuals do seek out mental health care, they are faced with challenges -- some of which cause people to neglect seeking help entirely. According to the National Alliance on Mental Illness, these are some of the top reasons minorities struggle with or do not seek care:

The problem of stigma

Culture -- which is a set of shared beliefs, norms, and values -- affects the way individuals view themselves, others, and the world around them. It also impacts people's perspective on mental health, and sometimes in a negative light. In some cultures, talking about mental health or seeking professional care is met with stigma. Cultural stigma can influence whether minorities choose to seek help, and what kind of help the seek out as well.

What can we do?

At Apicha CHC, we offer short-term behavioral health services (like therapy), and referrals. Click the image below to request an appointment.