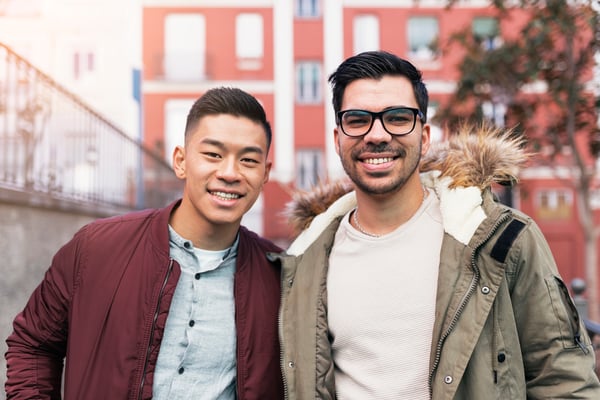 National Gay Men's HIV/AIDS Awareness Day is September 27. It is a day to bring awareness and promote activism for a group that is the most afflicted by HIV/AIDS.

Launched in 2008, the day was created by the National Association of People With AIDS. It aims to draw attention to how the HIV/AIDS epidemic disproportionately affects gay men.

We've come a long way since the epidemic began, and the conversation about HIV has changed. Since the initial epidemic outbreak, there have been incredible advances in science and medicine. These innovations have helped stop the spread of the HIV/AIDS, through HIV prevention and medication like PrEP and ART.

And today, we are able to say that undetectable equals untransmittable. 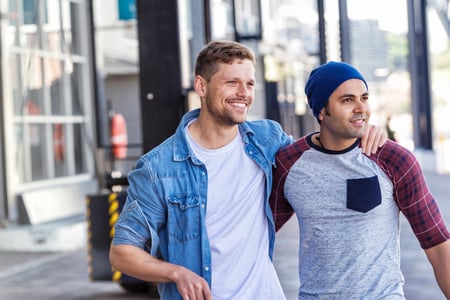 What does undetectable equals untransmittable mean?

Undetectable equals transmittable means that if the HIV virus is not detectable in someone  who carries the virus, they cannot transmit it. This is possible through viral load suppression.

Viral load suppression is the result of medications used to treat people who already have HIV.  When the amount of virus copies in someone's body can't be measured, and is thus considered undetectable. If a person is undetectable, HIV can still be hiding in their body, but the amount is so low that HIV cannot be passed to others through sex. This means that if your viral load is undetectable, you cannot transmit the virus to others.

Although HIV/AIDS can and does affect anyone, gay men are the most at risk group for HIV/AIDS. According to HIV.gov, gay and bisexual men have the largest number of new diagnoses in the United States, with 26,000 new infections every year. Blacks/African Americans and Hispanics/Latinos are disproportionately affected by HIV compared to other racial and ethnic groups. 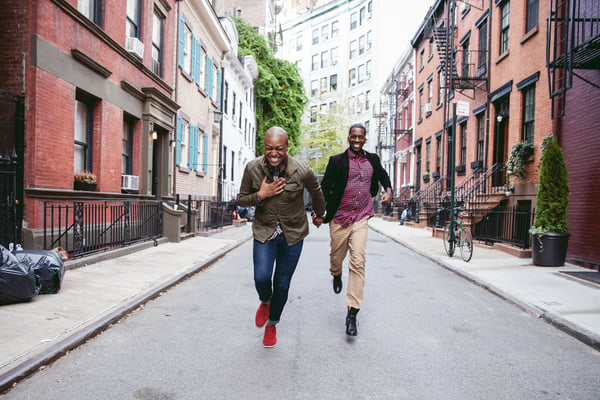 Looking ahead & ending the epidemic

The battle against HIV/AIDS isn't over yet -- although the global community has made great strides in prevention, education, and access to medication and resources. The Health Resources and Services Administration recently unveiled a new plan to end the HIV/AIDS epidemic by 2030.

"Ending the Epidemic: A Plan for America," will use new data and tools available to reduce new HIV infections in the United States by 75 percent in five years and by 90 percent by 2030. You can learn more about the new plan here.

Our healthcare providers are specialists in HIV prevention, treatment, and care. If you come for testing and remain for care at our community health center, you will receive consistent treatment from a healthcare provider who can attend to all of your health needs including HIV. You can request an appointment here, or click the link below.