Is Laughter The Best Medicine?

"Laughter is the best medicine" is a very common phrase in the English language. It's commonly featured in "Get Well Soon" cards, or by that overly-optimistic aunt. However, that's an awful tall claim to make.A great deal of innovations have been made in the medical field since the origin of the phrase in the 16th century. So we set out to determine whether laughter is actually the best medicine.

Research Behind "Laughter is the Best Medicine"

Do you have concerns about your general wellness? Request an appointment for a checkup today! 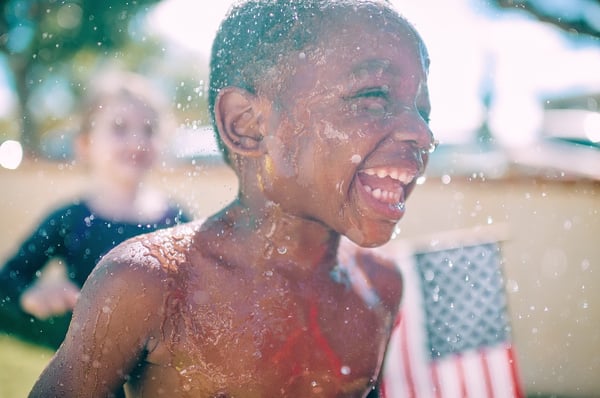 So is Laughter really the Best Medicine?

It's important to note that there is no conclusive research or evidence that you can skip your doctor's appointments and throw all of your medication away. In fact, please don't do that. Primary care checkups are important, as is any medication your doctor has prescribed you.

However, if you've been feeling especially stressed, or you've been having trouble sleeping lately, maybe you should try trading in your Game of Thrones or Daredevil marathons for a comedy one night a week.

The big takeaway is that laughter is completely free, you don't need a prescription, and it might help take the edge off without any negative side effects. Give it a try sometime!

If you're concerned about your physical or mental well-being, Apicha CHC is here to help. Request an appointment with one of our knowledgeable medical providers today.