On Wednesday, May 18, 2016, Apicha Community Health Center is hosting our 26th anniversary benefit, A Thousand and One Champions.

We’re excited to announce the emcee’s for this year’s ceremony! 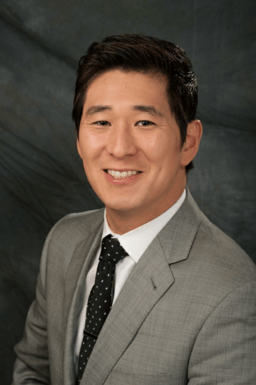 Since joining the ABC7 Eyewitness News team in September of 2015, CeFaan Kim covered Pope Francis's visit to New York City and Philadelphia and reported extensively on the New York Mets "Amazin'” 2015 postseason run and World Series appearance. He also covered the Peter Liang case, the NYPD cop who fatally shot Akai Gurley, an unarmed black man, in a darkened stairwell in East New York, Brooklyn in 2014. In 2016 a jury convicted Liang of manslaughter setting off fierce reaction both for and against the verdict. Kim covered a nationwide rally calling for leniency in Liang's sentencing. Tens of thousands of mostly Asian-American protestors simultaneously rallied in 40 cities across the nation, with some 10-20 thousand in Brooklyn alone.

He was born and raised in Philadelphia. A graduate of New York University, CeFaan is a member of and a mentor for The Asian American Journalists Association, and serves on the Leadership Advisory Council of Korean-American League for Civic Action and as a special advisor to the National Association of Asian-American Professionals. Kim lives in Queens. 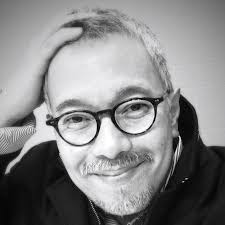 Ralph is the producing artistic director of Ma-Yi Theatre Company, an Off-Broadway theater based in New York City focused on developing and producing new works by Asian American playwrights.

Ralph is the recipient of an Obie Award for his work on The Romance of Magno Rubio, and is a member of The Ensemble Studio Theater.

Apicha's 26th anniversary benefit, A Thousand and One Champions, will be held at 6:00 pm on May 18, 2016, a Wednesday, at the Grand Hyatt Hotel in New York City.   You can learn more about the event here.