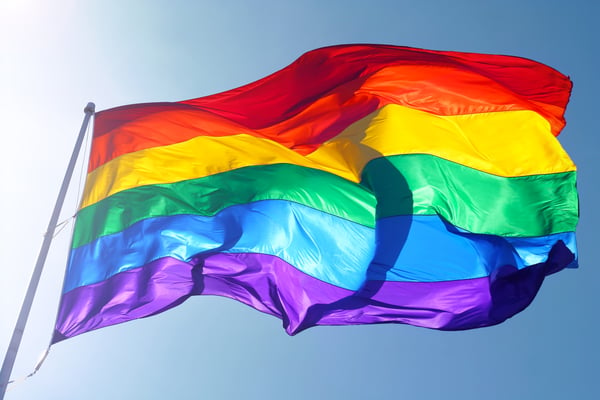 With every movement, select individuals stand out through their commitment and dedication to create change. Through their efforts, these revolutionaries become the needed role models to help encourage others to speak up and join the cause.

Transgender activists are no different.

An influencer is defined as "The capacity or power of persons to be a compelling force on or produce effects on the actions, behavior, opinions, etc. of others."

As the first and only openly transgender member of Parliament, Anna Grodzka is an influential trans activist.

In addition to her duties as a member of Parliament, since elected to office in 2011, she's continued to rally for transgender rights.

Through her leadership, she has educated people on the violence and discrimination transgender people can face.

Are you looking for a healthcare provider who will understand your unique needs? Request an appointment

Also known as Sofia Burset on the Netflix originally series Orange is the New Black, Laverne Cox brings the story of a modern transgender individual to life.

As the only trans-identified prison inmate, the series sheds light on the challenges transgender people may encounter, such as raising a family in a heterosexual marriage. Cox's character has become an advocate for transgender rights.

Her activism is so great that her influence has been compared to that of Ellen DeGenereres following her appearance on the Oprah Winfrey Show in 1997 when she publicly came out as a lesbian.

Born in 1995, Eli Erlick is the youngest person in North America to receive sexual reassignment surgery.

Due to the victimization she experience as a young transgender student, she founded the Trans Student Equality Resources in 2011.

She works to improve the educational environment for trans-identified students. As one of our influential transgender activists, she's aided school districts nationwide in adopting transgender-inclusive policies.

As the first transgender model, Lea T has shown that gender and sexuality does not define beauty.

From Givenchy, Vanity Fair, French Vogue and more, Lea T is not only an influential transgender, but she's also a 21st Century pop icon.

Teena's heartbreaking story caught many people's attention, as it helped to show severe the discrimination, abuse and violence against the LGBT community can be. Though he was killed 20 years ago, his influence continues to live on today.

Thanks to these five individuals and others, the transgender community has grown. The influence of this transgender individuals has helped brake down barriers, educate others, advocate for rights and encouraged others to speak up.

Have these influential transgender inspire you? Who are some of the other individuals who deserve recognition? Share your thoughts by leaving a comment below!