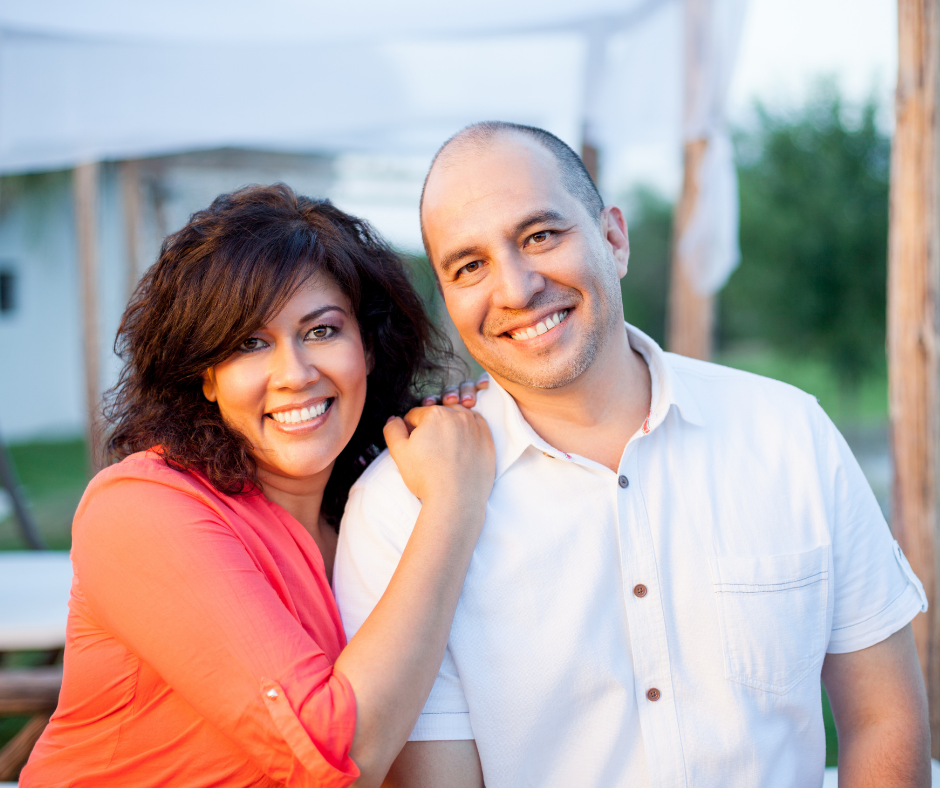 Each year, from September 15 to October 15, Hispanic and Latinx communities in the United States celebrate and embrace their heritage. And in New York City -- one of the most culturally diverse places in the country -- there are plenty of ways to celebrate Hispanic Heritage Month.

What is Hispanic Heritage Month?

According to the official site, National Hispanic Heritage Month aims to celebrate the "histories, cultures, and contributions of American citizens whose ancestors came from Spain, Mexico, the Caribbean, and Central and South America."

Why does it matter?

What is Hispanic, and who does it include?

This is sometimes a confusing question to answer. Many people think the term Hispanic and Latinx are interchangeable, when they actually aren't. To put it simply, Hispanic refers to any country where Spanish is spoken, and Latinx refers to anyone from Latin America. For example, someone from Brazil is Latinx, but not Hispanic because they speak Portuguese and not Spanish. 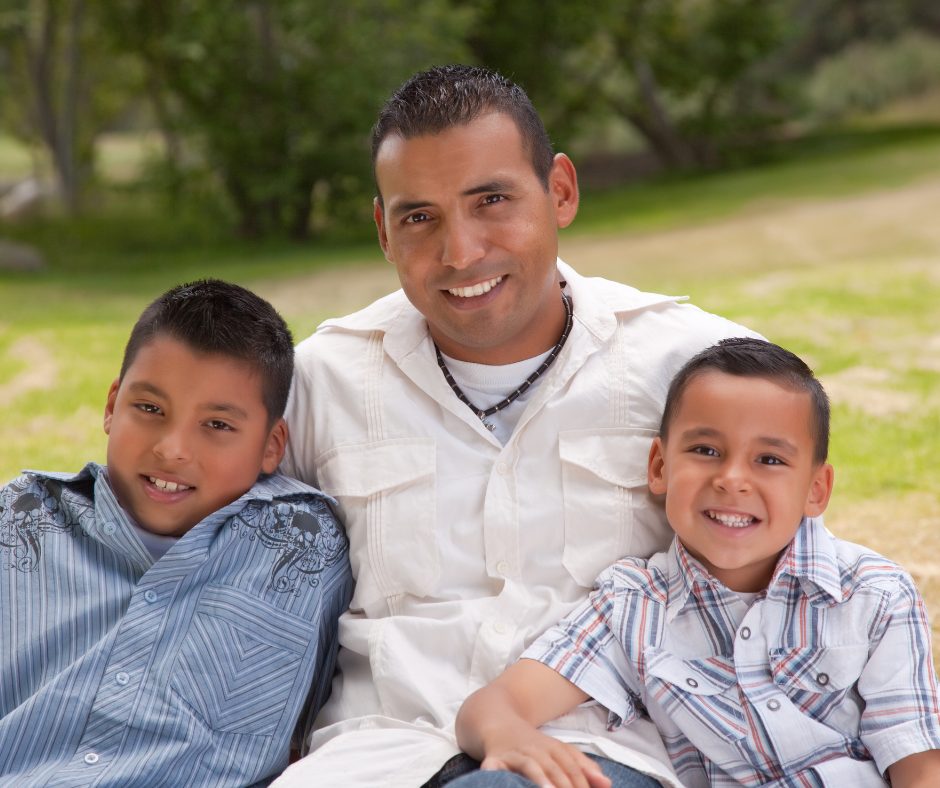 What: On the eve of 2021's Hispanic Heritage Month, an all-star group of Latinas, all with new books published this year, gather for an evening of conversation and celebration.

Where: This program will be streamed online on the NYPL Event Page and NYPL Youtube Channel.

2. Movies Under the Stars

What: Celebrate Hispanic Heritage Month in NYC’s beautiful parks, with the movies Sin Nombre and Hands of Stone.

What: The New York Latino Film Festival (NYLFF) is the premier Urban Latino film event in the country. Support Latinx and Hispanic filmmakers by watching these unique short films.

Where: This year, the festival will hold a combination of virtual and drive-in screenings. Visit their website to see which films are screening when.

What: The Panamanian Parade in NYC is the biggest Panamanian festival outside of the Republic of Panama. Panamanians come from the entire East Coast and march with cultural pride through Crown Heights, Brooklyn.

5. Celebrate with the New York Yankees!

What: The New York Yankees are doing a giveaway of Yankee caps with Hispanic flags at their baseball game in honor of Hispanic Heritage Month.

If you can’t make it to any of these events, no worries. There are plenty of ways to celebrate Hispanic culture such as enjoying a classic Latin American dish, binge-watching a Spanish TV show, or reading books by Hispanic and Latinx authors.