The Health & Well-Being of LGBTQ+ Youth 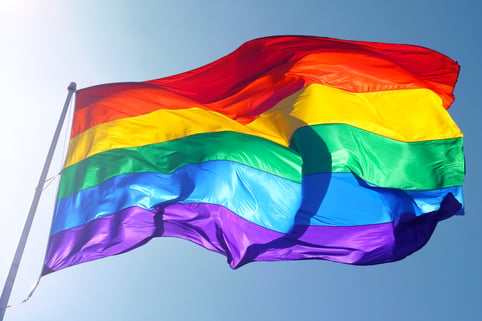 With the 2016-2017 school year right around the corner, it seems to be the appropriate time to talk about the mental safety of our LGBTQ+ youth. School can be a much different experience for LGBTQ+ students than it is for their straight peers.

According to the CDC, recent studies show that LGBTQ+ students experience physical, sexual violence and bullying at levels far much higher than that of their heterosexual classmates. It's worth noting that this study focuses specifically on students in grades 9-12.

To give you a better understanding, below are a few statistics provided by the CDC of what LGBTQ+ students are more likely to report when compared to that of heterosexual students:

These unfortunate experiences can often place LGBTQ+ students at substantial risk for a variety of dangerous outcomes:

Preventing negative experiences for LGBTQ+ youth starts with building a safe environment. When talking specifically about educational environments, schools can:

The health & well-being of LGBTQ+ youth tends to be an ongoing issue within our school systems. However, if we work together to raise awareness and make it an issue of higher priority, we can make a positive impact on the lives of LGBTQ+ individuals throughout the nation.