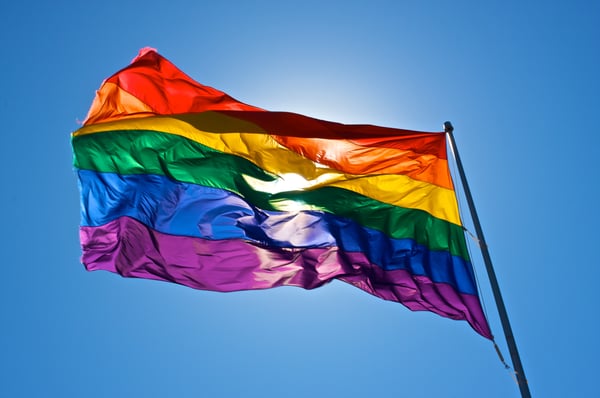 Governor Andrew M. Cuomo launched the WorldPride 2019 Ambassadors competition, ahead of the WorldPride and Stonewall 50 commemorations planned for June. This year, WorldPride will be held in New York City!

WorldPride, the largest international LGBTQ Pride celebration, is coming to New York City in 2019, marking the first time it has been held in the United States. The commemoration includes marches, performances and festivals that promote the LGBTQ rights movement, and the WorldPride Ambassadors selected to highlight the diversity of New York's LGBTQ community will be invited to join I LOVE NY in New York City to be part of the celebration, including participating in the Pride March.

"From the Stonewall rebellion to the recent passage of GENDA, New York State has been at the forefront of the LGBTQ rights movement, making it the ideal destination for WorldPride this year," Governor Cuomo said. "Together with our WorldPride Ambassadors, we will show that there is no place for hate in our state as we celebrate the LGBTQ community and continue to fight for a safe and equal nation for all."

How to Apply to be a WorldPride 2019 Ambassador

LGBTQ New Yorkers from across the state are encouraged to submit a video of no more than three minutes in length describing why they are proud of their municipality and state, and what in their town and region they would want to show off to LGBTQ visitors. Those selected as WorldPride Ambassadors will be featured in select I LOVE NY WorldPride promotions, as well as in educational anti-discrimination efforts by the New York State Division of Human Rights. For anyone interested in applying, more information is available here. Deadline for video submissions is March 31.

The WorldPride Ambassador competition is part of New York State's overall promotion of WorldPride 2019 and Stonewall 50. In June 1969, LGBTQ community members held spontaneous demonstrations at the Stonewall Inn in New York City, considered by many as the catalyst for the modern LGBTQ rights movement.