Do it Your Way on National HIV Testing Day 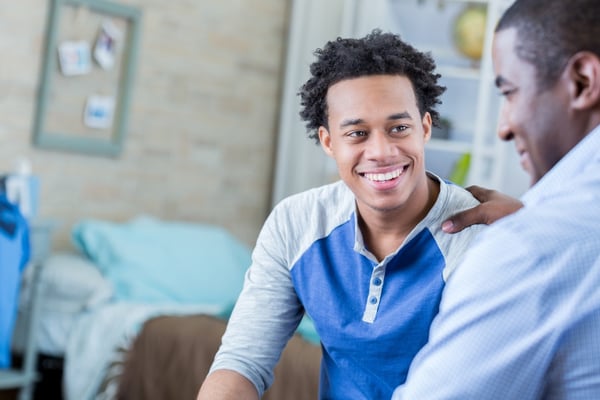 June 27 is National HIV Testing Day. On this day, we unite with partners, health departments, and other organizations to raise awareness about the importance of HIV testing and early diagnosis of HIV.

In an effort to encourage people to get tested, the New York Knows initiative will hold a day of free HIV testing at Union Square this Tuesday, June 26, from 5:00 to 8:30 p.m. Apicha CHC will be providing Rapid HIV Testing, Rapid Hepatitis C screening, and PrEP/PEP consultations. Enroll Manhattan Project staff will also be on hand for health insurance enrollment. This year's theme is "Doing It Your Way."

New York's Progress and Efforts made in Ending the Epidemic: 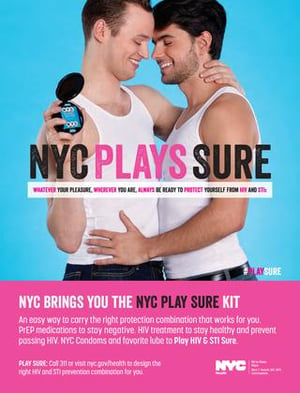 In December of 2015, the Health Department launched PlaySure – a novel health marketing campaign to prevent HIV and other STIs. These sex-positive campaigns aim to reach all New Yorkers and encourage them to choose their preferred HIV and STI prevention tools, regardless of their HIV status. The Health Department developed an innovative safer sex toolkit, the #PlaySure Kit to go along with these efforts.

The #PlaySure Kit can hold everything New Yorkers need to play sure – condoms, lubricant, and their preferred prevention pill (PrEP, PEP, or HIV meds). #PlaySure Kits are available for free at the Sexual Health Clinics as well as participating community-based organizations and many community events throughout the year. Distribution locations are also available by calling 311. 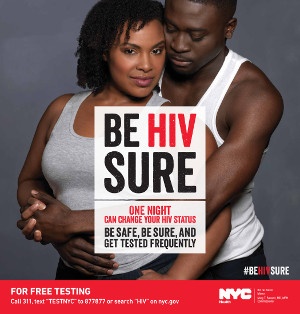 In 2016, the Health Department released its 2015 data, which showed that the annual number of new HIV diagnoses in New York City fell below 2,500 for the first time since HIV case reporting began in New York State.

Following the #PlaySure Campaign, they also announced the Stay Sure media campaign, which promotes different HIV prevention options, including use of daily PrEP, emergency PEP, and condoms. The campaign also encourages New Yorkers living with HIV and those on PrEP to stay engaged in care and treatment and prevention. 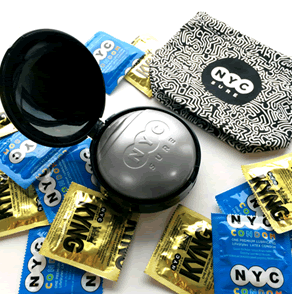 The Health Department and its partners distributed more than 38 million condoms at 3,500 diverse locations in New York City in 2016, including bars, clubs, restaurants, nail salons, barber shops, hospitals, clinics, and community-based organizations. Condoms are highly effective in preventing unintended pregnancies and offer effective protection against most STIs, including HIV, if used correctly.

By increasing the availability of condoms, these efforts have contributed to citywide declines in teen pregnancy rates, STI rates, and HIV rates. To find free NYC Condoms, call 311 or visit nyc.gov/condoms. To learn more about condom use and sexual health or to download the free NYC Condom Finder app, please visit their Facebook page.

In an effort to raise awareness, fight stigma, and create a sex-positive message for folks to get on PrEP, we asked several NYC-based LGBTQ artists to help us create the perfect embodiment of "I Swallow Daily," and #NeutralizeHIV. You can read about the artists and what they wanted to express with their respective illustrations here. 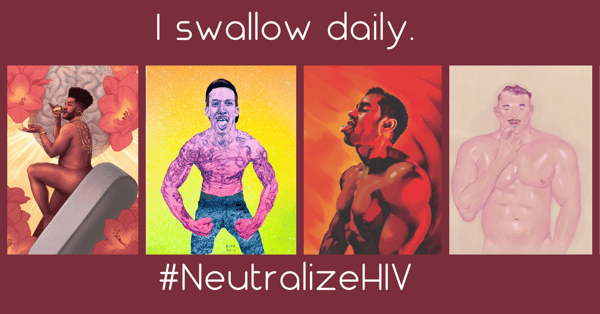