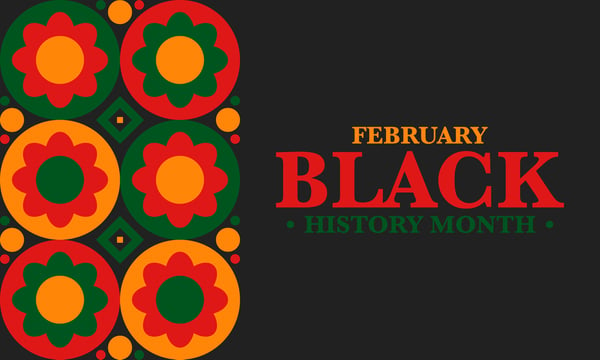 February is Black History Month—a time to celebrate, honor, and reflect on the positive impact Black leaders, activists, artists have made in the United States and the world. These individuals are fundamental to our histories, relentless in their efforts to open doors that were firmly closed. We will not let them be erased from history.

To celebrate, Apicha CHC will be spotlighting Black LGBTQ+ individuals—many of whom have been pioneers and activists in the gay and civil rights movement, prominent voices in literature, music, and so on.

The first Black History Month was in 1970, after being proposed by black educators and students at Kent State University in Ohio. Although it was only observed at KSU that year, Black History Month was nationally recognized by President Gerald Ford in 1976. In doing so, President Ford told Americans to "seize the opportunity to honor the too-often neglected accomplishments of black Americans in every area of endeavor throughout our history."

Why is Black History Month important?

For some folks it might be obvious why Black History Month is so important. The African-American community has a rich—and also painful—history that deserves to be recognized and remembered. There have been so many Black leaders, activists, artists, athletes, authors and more that have played a significant role into shaping the United States today.

And this month, we want to highlight the LGBTQ+ members of the Black community to that have contributed to our society over the years. Below are the individuals we'll be spotlighting throughout the month of February. Click on each name to learn more about their life and legacies.