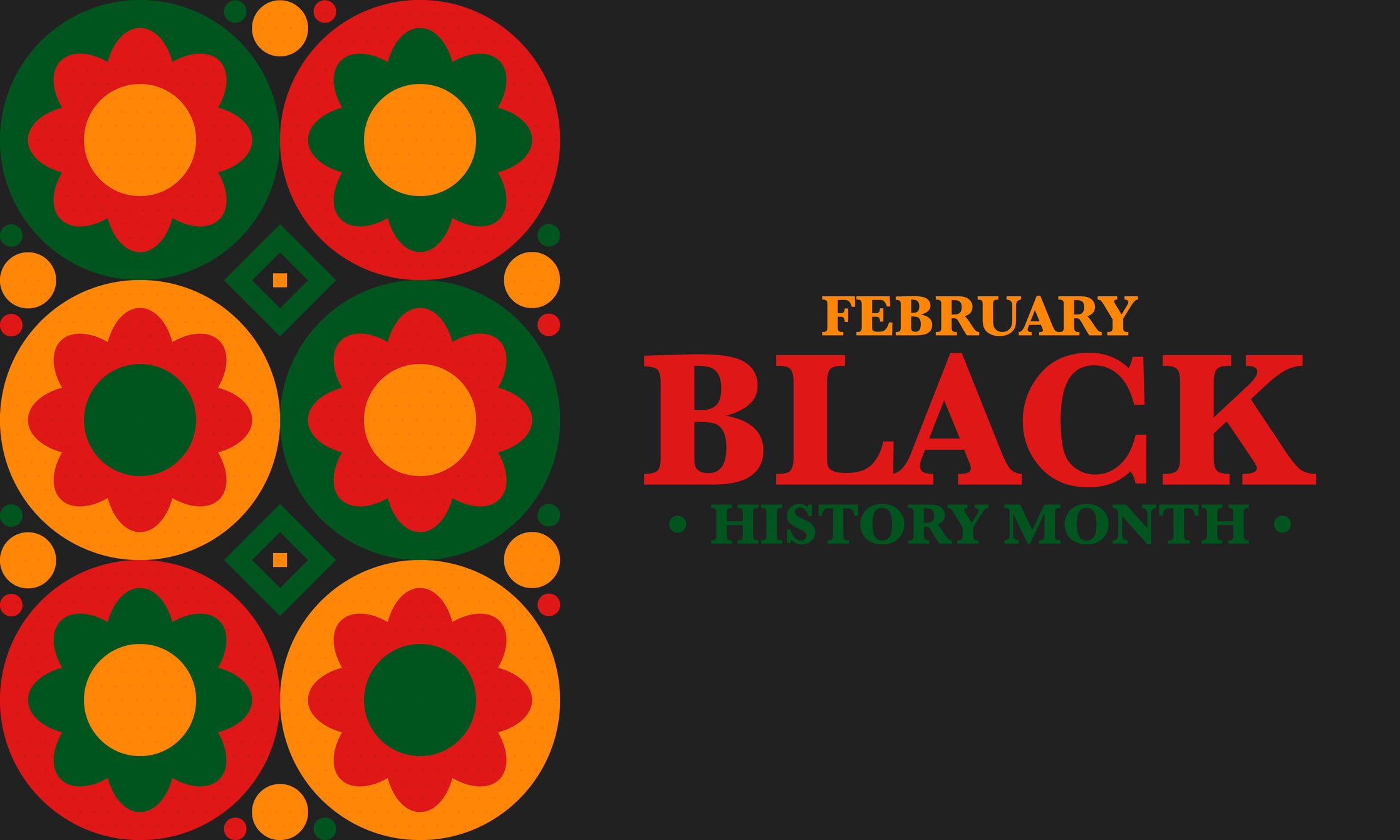 In recognizing Black History Month, Apicha CHC will be spotlighting Black LGBTQ+ pioneers in their own right and their contribution to bettering our society. These people are fundamental to our histories, relentless in their efforts to open doors that were firmly closed. We will not let these people be erased from history.

Audre Lorde was a lesbian author, writer, feminist, and civil rights activist. A self described "black, lesbian, mother, warrior, poet," Lorde dedicated much of her life and work to shedding light on the many injustices -- from racism and homophobia to sexism and classism -- present in society.

Lorde was born in Harlem in 1934 to West Indian immigrant parents. She attended Catholic school before graduating from Hunter High School. Lorde began writing poetry at a young age and published her first poem while still in high school in Seventeen magazine.

Lorde received her Bachelor's Degree from Hunter College and earned a Master's at Columbia University. Throughout the 1960s, she worked as a librarian at the New York Public Library. Lorde married Edward Rollins, a gay white man, whom she had two children with. They divorced in 1970, and two years later Lorde met her long-time partner Frances Clayton. Though their romantic relationship ended in 1989, they remained close throughout Lorde's life. Lorde and her life partner, Dr. Gloria I. Joseph were together until Lorde's death, and opened many organizations to benefit communities in the Virgin Islands and St. Croix (where Lorde lived until her death).

From poet to teacher & beyond

In 1972, Lorde began teaching  as a poet-in-residence in Tougaloo College. Much of her writing, including her poetry, feminist theory, critical race studies, and queer theory reflected her experiences as a Black queer woman. Her work also explored and discussed the intersectionality of race, gender, and class. Lorde was very much aware of her identity and its opposition to her largely white and wealthy peers in academia and poetry.

Lorde use poetry as a platform to discuss and shed light on many topics, but she also used poetry as a form of protest. “I have a duty,” Lorde once said, “to speak the truth as I see it and to share not just my triumphs, not just the things that felt good, but the pain, the intense, often unmitigating pain.”

Lorde was instrumental to many activist groups and liberation groups, including second-wave feminism, civil rights and Black cultural movements, and struggles for LGBTQ equality. Much of her poetry also reflected her activism, including portrayals of queer experience and sexuality.

“Throughout all of Audre Lorde’s writing, both nonfiction and fiction, a single theme surfaces repeatedly. The black lesbian feminist poet activist reminds her readers that they ignore differences among people at their peril … Instead, Lorde suggests, differences in race or class must serve as a ‘reason for celebration and growth,’” wrote Allison Kimmich in Feminist Writers.

Lorde passed away from cancer in 1992. However, her legacy and collection of written work has left a significant impact on our society today. For example, the NYC-based LGBT community organization center The Audre Lorde Project and health center Callen-Lorde pay tribute to Lorde and her work.

“I am not free while any woman is unfree, even when her shackles are very different from my own.” --Audre Lorde