Every year, in March, feminists worldwide celebrate Women's History Month and International Women's Day. This is a time to honor women and nonbinary folks and the positive impact they have had on our society. 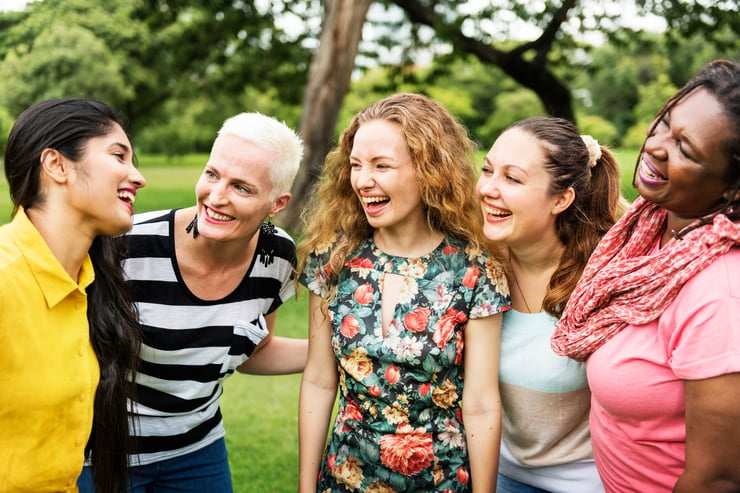 This year's theme is #BreaktheBias. It is no question that gender biases are introduced to us from a young age and persist throughout our societal structures. In fact, a 2020 global report by the United Nations found that almost 90% of people worldwide, including men, women, and non-binary folks, have some form of gender bias against women.

These gender biases are even harsher against trans women, women of color, and low-income women. Discrimination occurs within a spectrum of social and economic systems such as the workplace and educational institutions. The health care system is no exception.

Discrimination occurs within a spectrum of social and economic systems such as the workplace and educational institutions. The health care system is no exception.

MedicalNewsToday offers a few examples of how gender bias appears within the health care system:


A 2019 survey by TODAY reports that 1 in 5 women have felt that a health care provider has ignored or dismissed their symptoms. Furthermore, 17% of women said they feel they have been treated differently because of their gender—compared with 14% and 6% of men, respectively. 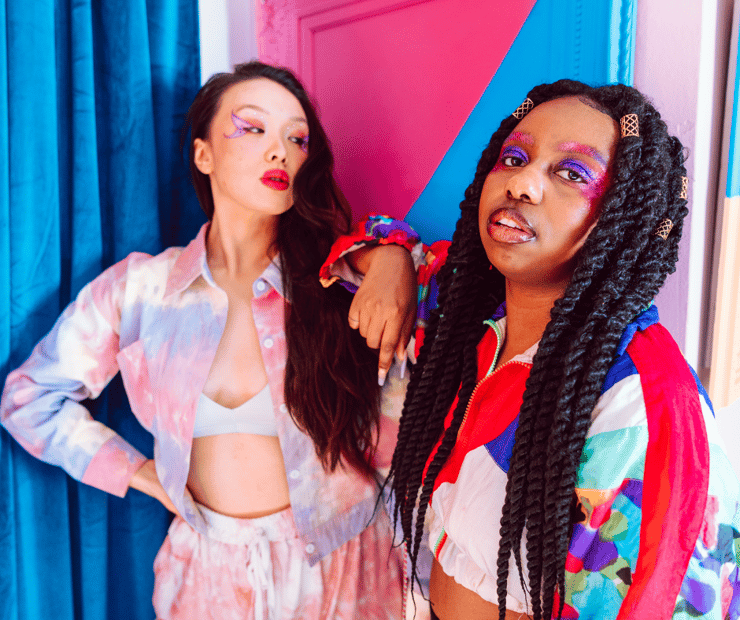 A 2021 report released by the Center for American Progress sheds light on how trans folks are discriminated against in health care settings.

How Apicha Can Help You

At Apicha CHC, we offer culturally-competent health services for everyone, regardless of their gender.  We offer primary care, short-term behavioral health services, and much more. Schedule an appointment with us today.

Ramadan Mubarak from Apicha Community Health Center! We wish our Muslim community a peaceful and...