Becoming Yourself: National Coming Out Day 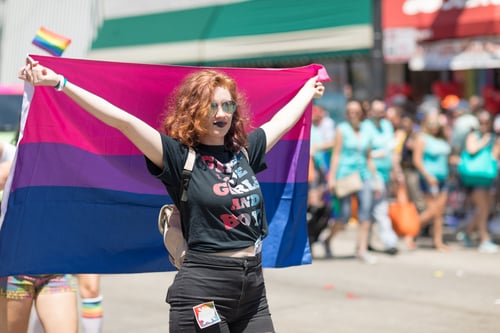 It seems as if there is a National Day for anything and everything. National Hot Dog Day, National No Socks Day, and National Fruitcake Toss Day are just a few (and they are real). They are seemingly lighthearted ways to entertain ourselves as a society, which is totally fair, and anyone’s prerogative to celebrate.

But there are some Days that bear a much larger significance to folks, and can even mark a milestone in their lives. One of those days is October 11: National Coming Out Day.

National Coming Out Day is an opportunity for folks to come out as whatever they identify as–whether it be gay, lesbian, bisexual, transsexual, and so on. This day is a chance for an individual to share their identify with whom they choose–which could be the entirety of their Twitter following, or maybe just their close friends and family. Whatever it is, it is up to them completely.

When did National Coming Out Day start?

This year marks the 29th year of celebrating National Coming Out Day. The day’s designation began 29 years ago, following a National March on Washington for Lesbian and Gay Rights.

Why does it matter?

However, to exist is not enough. Celebrations of LGBTQ identity, like Pride every June, help LGBTQ folks embrace who they are, and to spread awareness and build acceptance. Which is why a day to “come out,” is important–it brings folks one step closer to thriving in who they are, whatever it is.

Not sure how to come out?

If you want to come out, but don’t know how, you have options. You can take a look at the Human Rights Campaign resource guide to coming out, which offers ways for you to come out. You can view the guide here.

How you decide to come out is completely up to you, and should be done on your own terms. Having support can play a big role in coming out, and we want to make sure you have that. If you’d like to schedule an appointment with a counselor at Apicha CHC, you can request an appointment below.

Again, how you celebrate October 11 is entirely up to you. It could be treating yourself to ice cream at Big Gay Ice Cream, or a celebratory drink at the Stonewall Inn. Or neither. However, if you are looking for something to do, here are a few events Apicha CHC will be at. 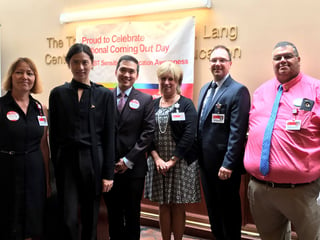 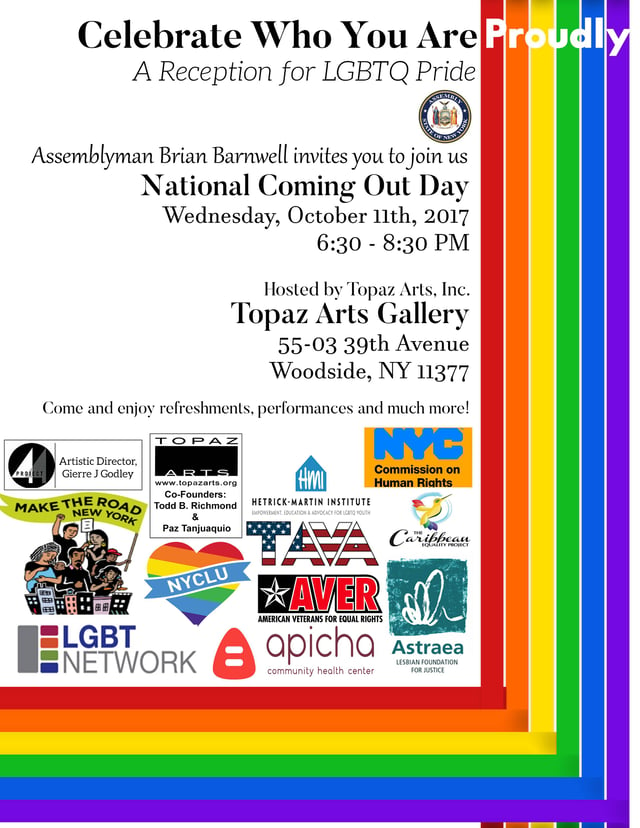 Ramadan Mubarak from Apicha Community Health Center! We wish our Muslim community a peaceful and...