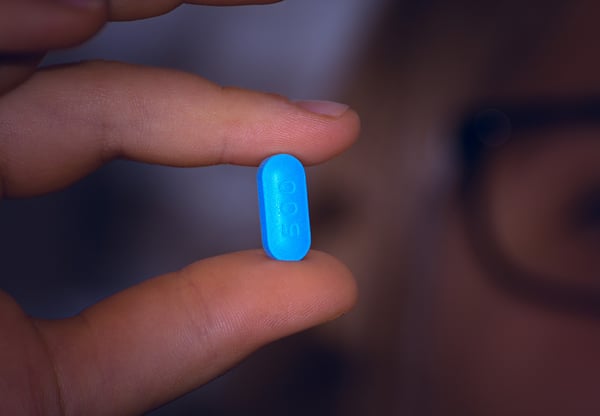 HIV health advocates rejoiced last week after UnitedHealthcare reversed its policies on requiring pre-authorization for patients who need Truvada for PrEP. The decision came after heavy criticism and public outcry over one man who was denied access to the medication, who shared his story.

According NBC News, Thomas Ciganko was prescribed Truvada by his physician, but received a rejection letter from the insurance company July 11, 2017.  Many insurance companies require pre-authorization, which is a process that decides whether or not a health care service is medically necessary. UnitedHealthcare stated in the letter Ciganko’s need for the medication was for “high risk homosexual behavior.” UnitedHealthcare also stated they typically authorize PrEP “to reduce the risk of sexually acquired HIV-1 infection in adults at high risk.” They noted that Ciganko did “not fit the criteria.”

Several groups, including ACT Up New York and Treatment Action Group, were contacted by Ciganko, and helped spread awareness of the incident. An online petition was also circulated calling for the New York State Department of Health Commissioner Howard Zucker to investigate and end the “discriminatory and homophobic practices of UnitedHealthcare."

In an email sent to NBC News August 4, a UnitedHealthcare spokesperson stated the company would no longer requiring pre-authorization for Truvada. “We apologize for the insensitive language appearing in the letter and regret any difficulty it caused. We have corrected our letters, removed the prior authorization requirement for Truvada and members can fill their prescription at the network pharmacy of their choice,” the company also stated on their site.

Providing access to PrEP is a service Apicha CHC is proud to offer, and remains committed to providing patients with the best care possible. Apicha CHC offers programs for the LGBT community, which includes PrEP for eligible candidates. Apicha provides screenings for gay and bisexual men and trans* women to see if PrEP is the right choice for them. If they qualify, individuals are provided with a prescription and they will start taking PrEP.

To find out if you qualify for PrEP, or to inquire about Apicha’s other services such as HIV testing or comprehensive care, you can request an appointment with us here.