On Wednesday, May 18, 2016, Apicha Community Health Center is hosting our 26th anniversary benefit, A Thousand and One Champions. 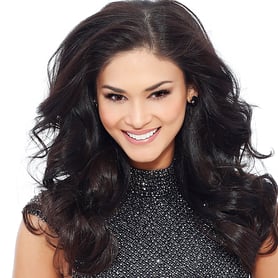 Pia Alonzo Wurtzbach is a Filipino-German actress, model and beauty pageant titleholder. She is the Philippine representative for the 2015 Miss Universe Pageant. Pia was born in Stuttgart, Germany and grew up in Cagayan de Oro, Philippines. She has one sister who is two years younger than her. Pia finished her secondary education with the ABS-CBN Distance Learning Center and studied culinary arts at the Center for Asian Culinary Studies in Metro Manila, Philippines. She worked as a cosmetics model. At the age of 11, under the screen name Pia Romero, she worked as an actress. Pia is currently a stylist and writer for the lifestyle section of a leading newspaper in the Philippines.

Pia has previously worked with organizations that are champions in the fight against HIV/AIDS in the Philippines, an issue that is a growing problem in the country and one that is just now beginning to receive national recognition for the severity of the disease. As Miss Universe, Pia would like to work with the LGBT community specifically to raise awareness about HIV/AIDS education and prevention and will work with groups such as Gay Men’s Health Crisis and Apicha Community Health Center. 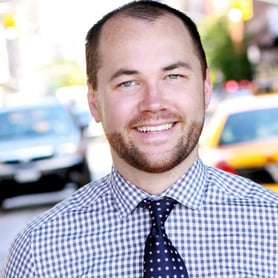 Corey Johnson was raised in a union household where his mother, a homeless services provider, and his father, a Teamster, instilled in him the values of community service and political engagement. Corey first came to national attention in 2000 when he became a trailblazer for LGBT youth. 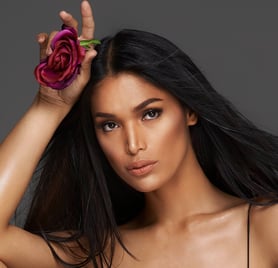 On March 31, 2014, in honor of International Transgender Day of Visibility, Rocero came out as transgender at the annual TED Conference, her talk has since been viewed almost 3 million times. Geena is the founder of Gender Proud, an advocacy and media production company that tells stories to elevate justice and equality for the transgender community.

She recently produced and presented  "Beautiful As I Want to Be" on LogoTV highlighting trans youth, for which they received a 2016 GLAAD Media Award.

Geena has spoken at the White House, United Nations, and been featured on E's I am Cait, Magazine Cover of Candy Magazine, Marriott's #LoveTravels Campaign and CoverGirl #GirlsCan Campaign.

Apicha's 26th anniversary benefit, A Thousand and One Champions, will be held at 6:00 pm on May 18, 2016, a Wednesday, at the Grand Hyatt Hotel in New York City.   You can learn more about the event here.