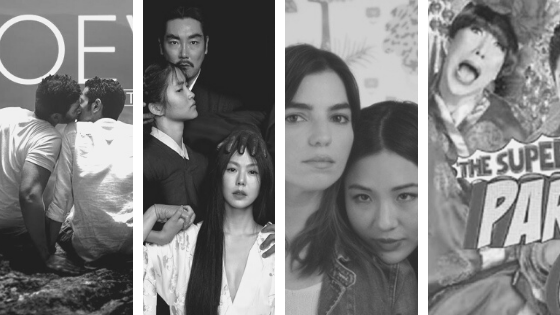 It's National API Heritage Month, and a great way to celebrate the rich cultures and histories of these communities is watching some LGBTQ+ API films. With sparse representation in mainstream media, we wanted to highlight some films that focus on queer API stories. So, we've created a list of queer API films that you can stream through Netflix, Amazon Prime, or Hulu.

You Can Stream AAPI Films Online!

The Handmaiden, by South Korean director Park Chan-Wook, is an erotic psychological drama set in Japanese-occupied Korea in the 1930s. It tells the tale of a wealthy young Japanese woman who lives on a secluded estate and a Korean woman who is hired as her maid, but is secretly plotting with a conman to steal the Japanese fortune. However, this con plan is quickly derailed when the two women begin to explore their feelings and sexuality with each other. This film is full of twists, gritty bits, and an ending you didn't expect. This film is available on Amazon Prime. (Photo Source: Magnolia Pictures & Magnet Releasing) 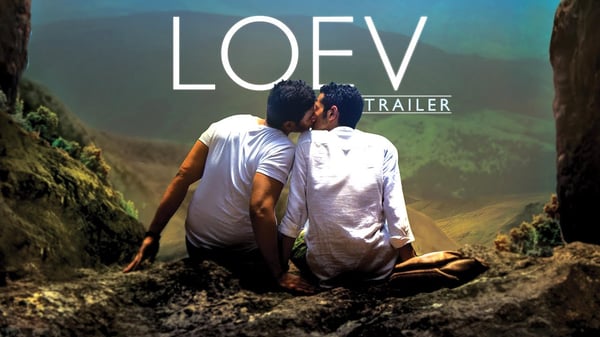 Loev is an Indian romantic drama directed by Sudhanshu Saria, and tells the story of two friends who decide to take a weekend trip to the Western Ghats. During their adventure, the two begin to explore their complex emotional and sexual relationship. You can watch this film on Netflix. (Photo Source: Bombay Berlin Film Productions)

The Super Parental Guardians is a Filipino romantic comedy directed by Joyce Bernal. Following the death of his best friend, Arci, a young gay man helps raise her children with her brother Paco. The two become unlikely parents and embark on a hilarious and unexpected adventure as a new family. Available on Netflix. (Photo Source: Star Cinema) 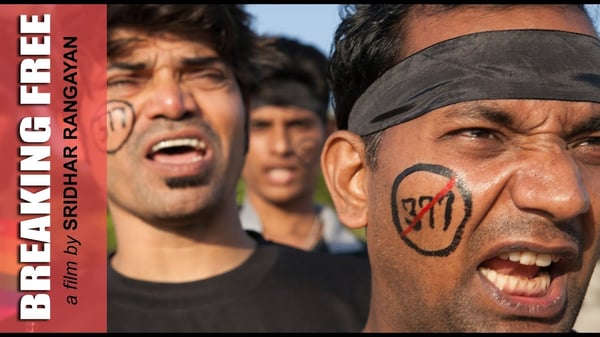 The Feels is a drama-comedy film directed by Jenée LaMarque. The film is about a group of friends who attend a  lesbian bachelorette party for their engaged friends, Andi and Lu. What began as a fun weekend quickly changes when Lu confesses that she's never had an orgasm -- to Andi's surprise. Following this confession, the characters begin to reflect on trust, love, and their sexuality. Available on Netflix. (Photo Source: Provenance Pictures) 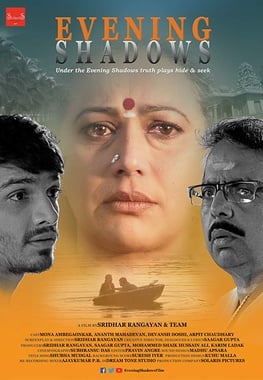 Evening Shadows is an Indian Hindi-language drama film directed by Sridhar Rangayan. It depicts the story of a young gay man living in Southern Indian -- where traditional patriarchal society stills exists -- who comes out to his mother. Devastated, his mother struggles to accept his truth and cope with no one to turn to. This film explores the bond between mother and son, despite the challenges their traditional society presents them with. Available on Netflix. (Photo Source: Solaris Pictures)