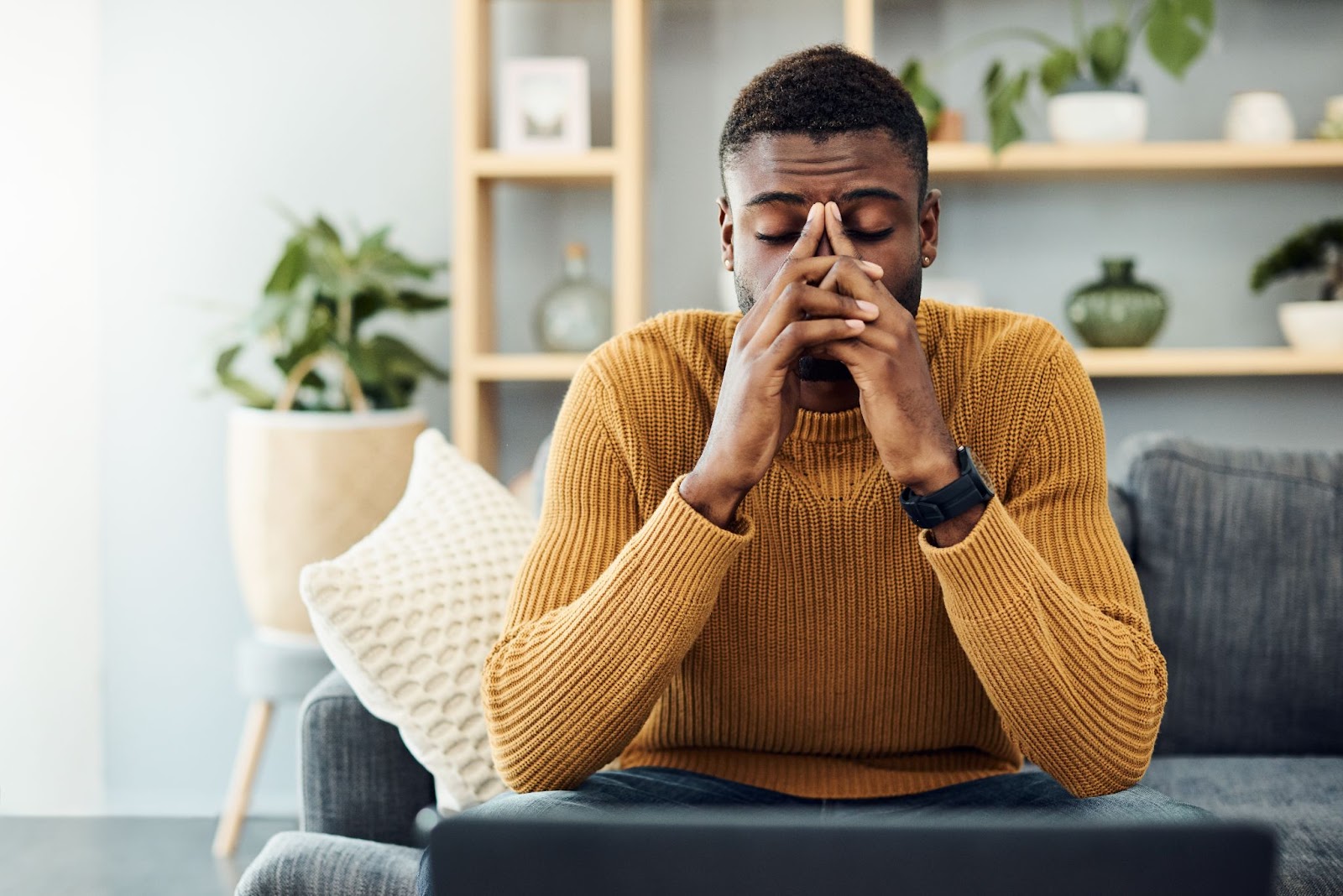 Why Does Mental Health Matter?

Mental illnesses are among the most common health conditions in the United States. The CDC reports:

Despite mental illness being one of the most prevalent health issues in the United States today, especially among minorities, there is much misconception and stigmatization about people with certain disorders. This is largely due to misrepresentation in the media, lack of mental health education, among other factors. By better understanding those who are struggling with these conditions, we can take steps towards ensuring they receive the support they need. 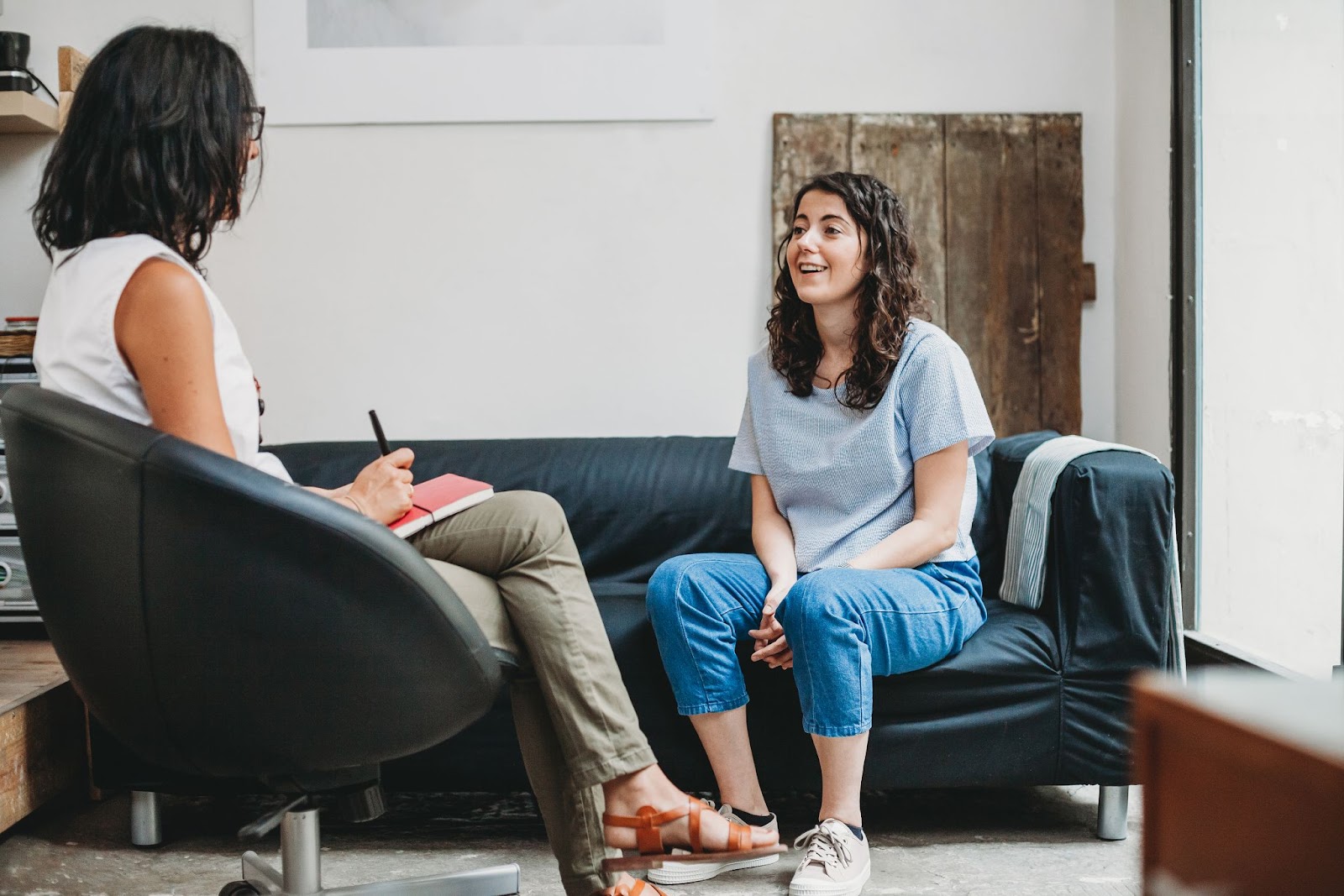 Myth: Schizophrenia is when a person has multiple personalities.

Reality: What is Schizophrenia?

Schizophrenia is often mixed up with Dissociative Identity Disorder. However, Schizophrenia is a psychotic condition; it does not involve alternate personalities or dissociation.

The National Institute of Mental Health describes Schizophrenia as having symptoms from three major categories:

Myth: Bipolar disorder is just mood swings, which everybody has.

Reality: What is Bipolar Disorder?

Myth: “I’m really organized, so I must have OCD!”

Reality: What is OCD?

WebMD defines Obsessive-compulsive disorder (OCD) as causing repeated unwanted thoughts or sensations (obsessions) and/or the urge to do something over and over again (compulsions). Many people seriously or jokingly self-diagnose themselves with OCD if they exhibit certain traits such as organization or punctuality, or have unwanted habits, such as biting their nails or procrastination.

This is different from the more severe cases of people with OCD, who have thoughts or actions that:

Myth: People with DID are dangerous.

Reality: What is DID?

Film and television often misrepresent people with DID as villains who have an “evil” alter who is oftentimes violent. However, people with DID are no more likely to be violent than anyone else. There are very few documented cases linking crime to DID.

Dissociative Identity Disorder is characterized by alternating between multiple identities or “alters.” These identities often have unique names, characteristics, mannerisms and voices. Dissociative disorders usually develop as a way of dealing with trauma, and most often form in children exposed to long-term physical, sexual, or emotional abuse.

Reality: What is BPD?

Like many mental health conditions, BPD is often the result of childhood trauma. As the National Alliance on Mental Illness writes, “If someone with chest pain doesn’t seek attention, they could end up having a heart attack/cardiac arrest. Similarly, if people in emotional distress don’t seek help, they also suffer.” People do not choose to have BPD, and with the right treatment and community support, can live independent and fulfilling lives.

People with BPD have at least five out of nine of the following symptoms: 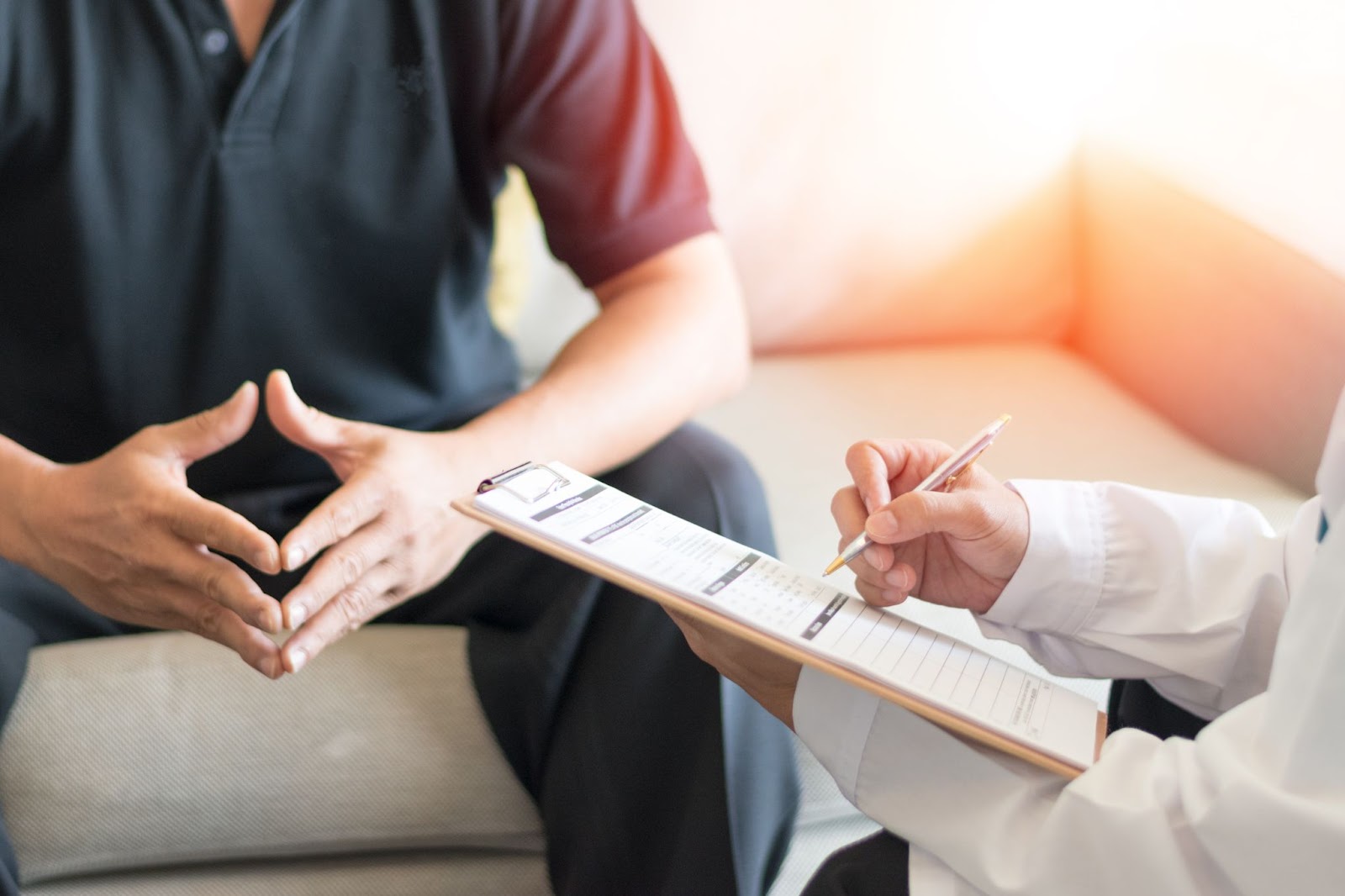 Apicha CHC offers a variety of behavioral health services. Here’s how it works:

Apicha CHC starts out with an assessment by an Apicha CHC social worker to figure out what kind of behavioral health care you need and what is the best place to get that care. Following the assessment, the Licensed Clinical Social Worker (LCSW) will make recommendations that may include any of the following:

Apicha CHC is here to support you. If you'd like to schedule an appointment with us, click here.