5 Healthy Recipes to Ring in the Lunar New Year 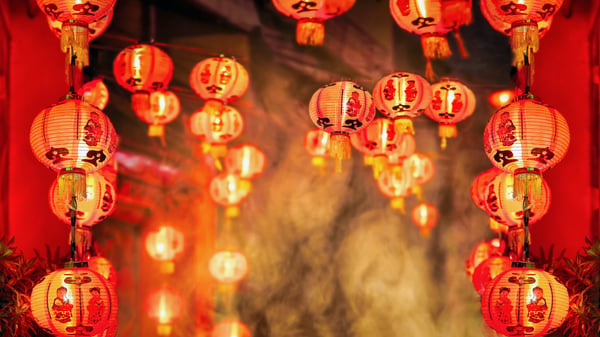 The Year of the Rat is almost here! The Lunar New Year, which is on January 25, marks for many Asian cultures and communities the start of a new year. Each lunar year is also tied to a zodiac animal -- and this year will be that of the rat.

Along with numerous traditions and celebrations during Lunar New Year, food plays a large role during this time as well. As we get ready to celebrate the Lunar New Year, here are a few traditional Asian dishes with a healthy spin. 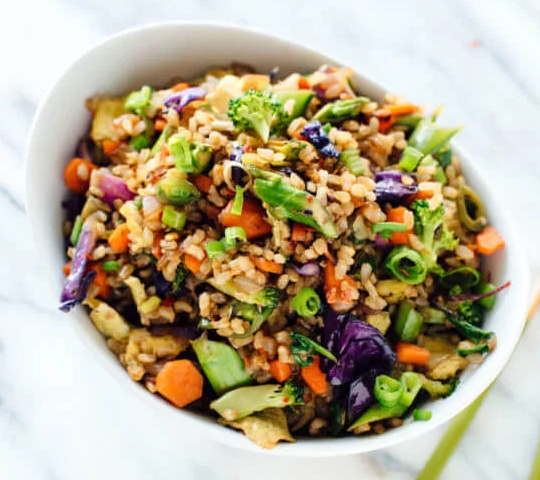 1. Extra-veggie brown fried rice: Similar to traditional fried rice, this recipe adds on more veggies (which are good for you), and uses brown rice to give this dish a healthier punch. 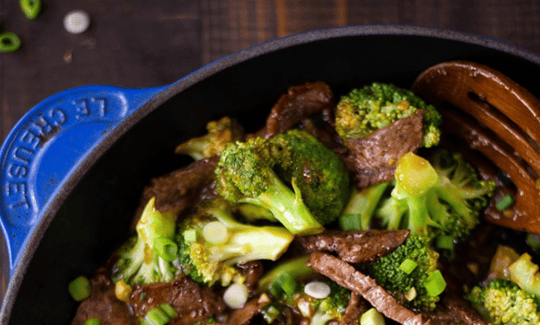 2. Beef and broccoli stir-fry: This savory dish reduces the number of ingredients, sodium, and sugar levels. You can also use a gluten-free soy sauce or coconut amino acids as well. 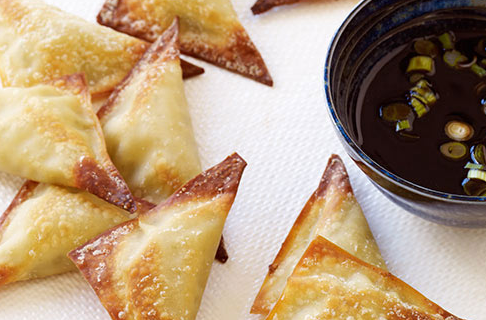 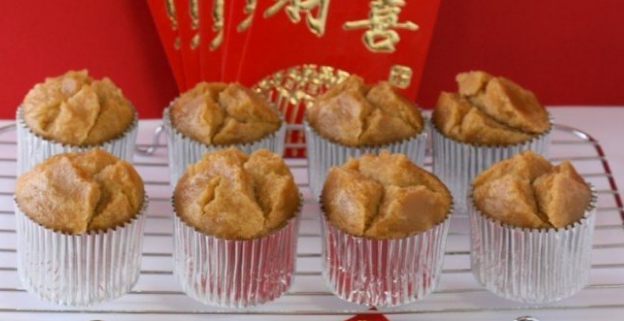